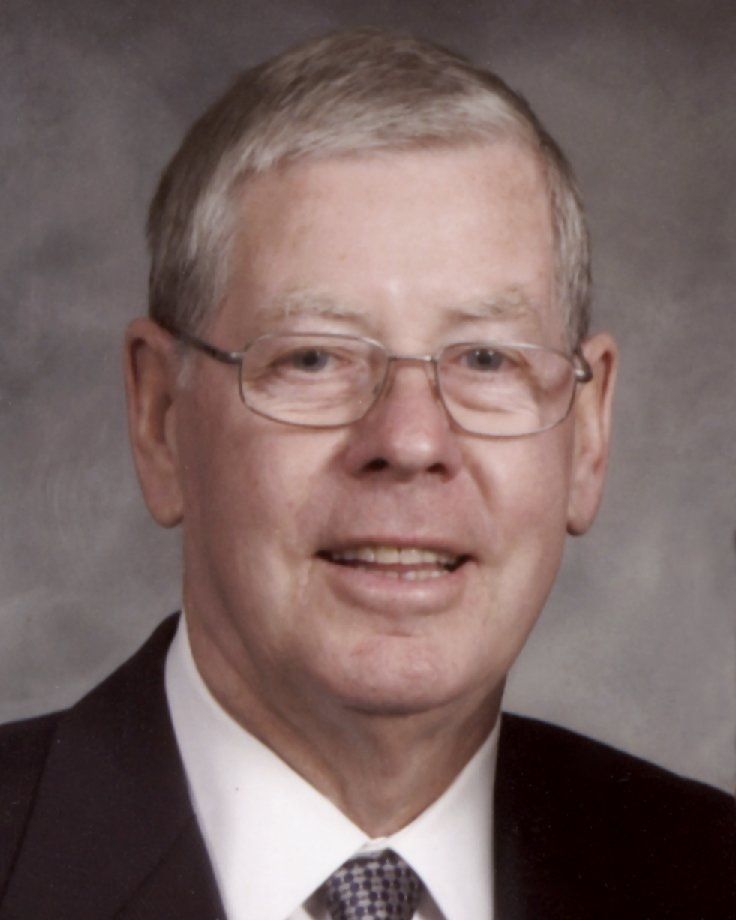 Please share a memory of Wilfred to include in a keepsake book for family and friends.
View Tribute Book

Wilfred Schiewe of Morris, passed away with family at his side, on Saturday, October 26, 2019 at the age of 87 years, at the Morris Hospital.

Wilfred is predeceased by his cherished youngest daughter Joanne Schiewe (2016) and his son-in-law Wade Merrick (2017).

Born to Fred Schiewe and Lillian (nee Geske), Wilfred grew up on the family farm near Rosenfeld, MB.  Following his father’s passing in 1940, young Wilfred was inspired to carry on his father’s legacy by beginning to farm at a young age along with his older brother Lawrence.

Farming was much more than a career for Wilfred.  It represented his life’s work and passion, which in turn, inspired his son and grandson to follow in his footsteps.  Although Wilfred had to retire a few years ago due to health concerns, he remained keenly interested in the operations and success of the family farm, now entrusted to his son and nephew Gary.

Funeral services will be held on Friday, November 8, 2019 at 2:00pm at the Morris United Church (207 Ottawa Ave West), with burial of ashes at a later date.

A sincere thank you to the staff of Heavenly Care Agency for enabling Wilfred to spend his final months living with dignity in the comfort of his own home.

In Wilfred’s memory, donations may be made to the Lutheran Church of the Cross, Box 716, Morris, MB R0G 1K0.

Share Your Memory of
Wilfred
Upload Your Memory View All Memories
Be the first to upload a memory!
Share A Memory