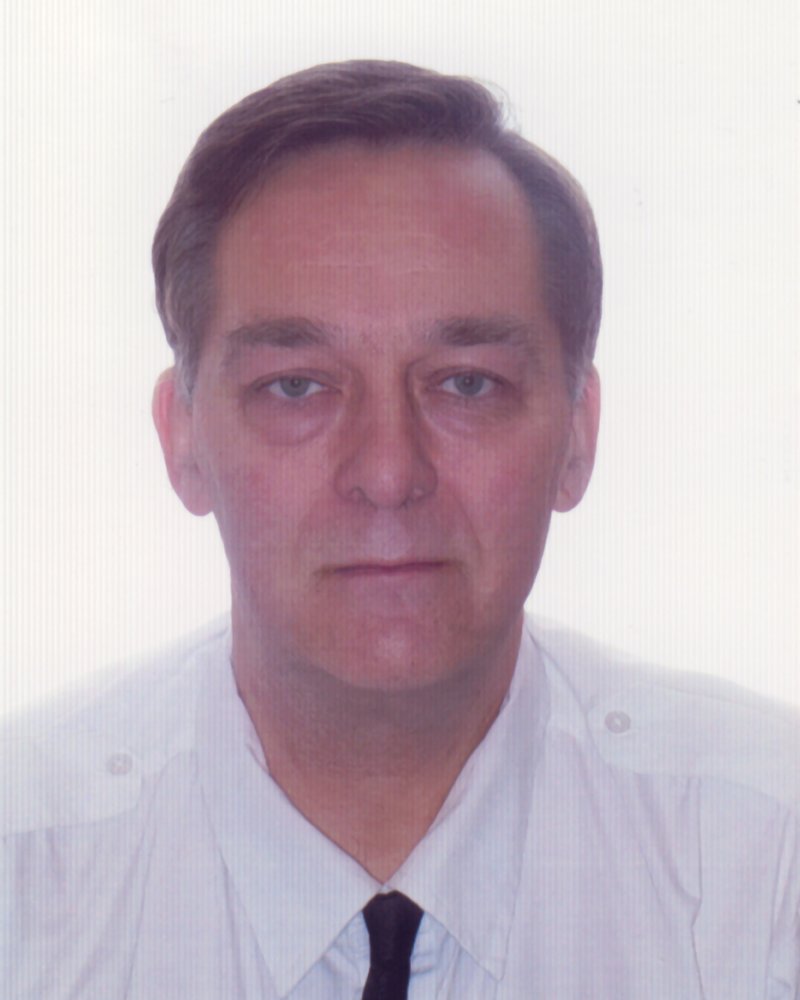 Robert was born in Morris Manitoba on August 7, 1960.  He attended both elementary and high school in Morris and graduated in 1979.  He went on to attend post secondary education at the University of Manitoba where he graduated with a Bachelor of Arts Degree (1982) and a Bachelor of Science Degree in (1990).

As a child Robert had a strong connection with animals, especially cats, spending hours teaching them tricks or just carrying them around on his shoulder.

Robert joined the Army Cadets and in the summer of 1975 was in Vernon BC for the Cadet Training Camp.  This interest may have lead him to his first job.

He started his working career as a Security Guard which he took great pride in. He had many different posting locations including the Museum of Man & Nature and his last location at City Hall, Mayor’s Office.  The nieces and nephews loved visiting Uncle Rob at the Museum.  He would give them a private tour and monitor them on the security system, sometimes surprising them over the speaker system.  He also bought them original gifts from the Museum of Man & Nature that were very unusual.

Robert was very interested in astronomy and the great outdoors.

Robert spent his time off during the summer months riding his bicycle around the Assiniboine Forrest and to the Fort Whyte Centre.  And also holidays and special occasions with his sister Elaine and family members.

We will miss Robert dearly.  Especially his quirky sense of humour.

A private family burial will take place at a later date.

Share Your Memory of
Robert
Upload Your Memory View All Memories
Be the first to upload a memory!
Share A Memory