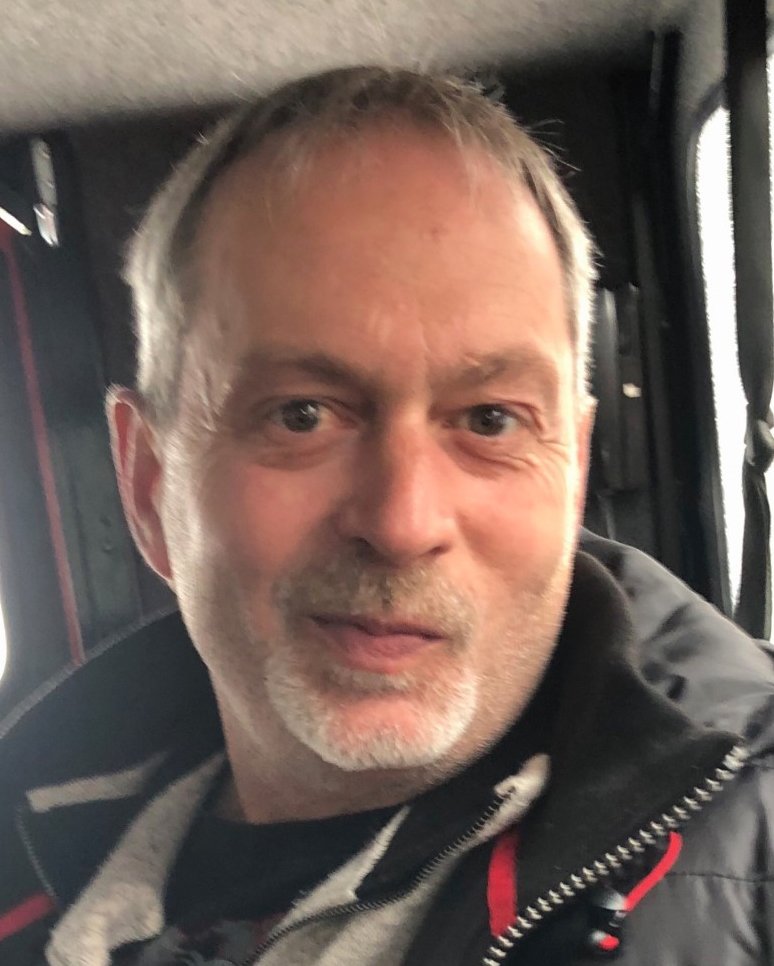 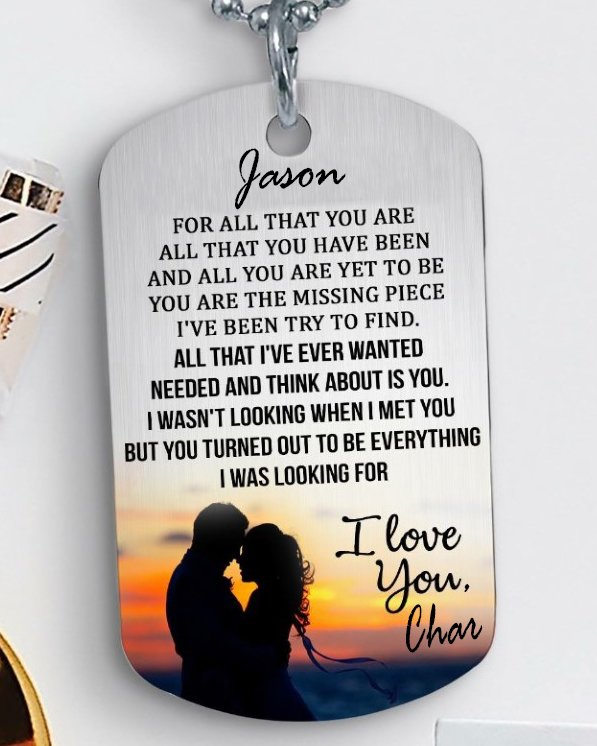 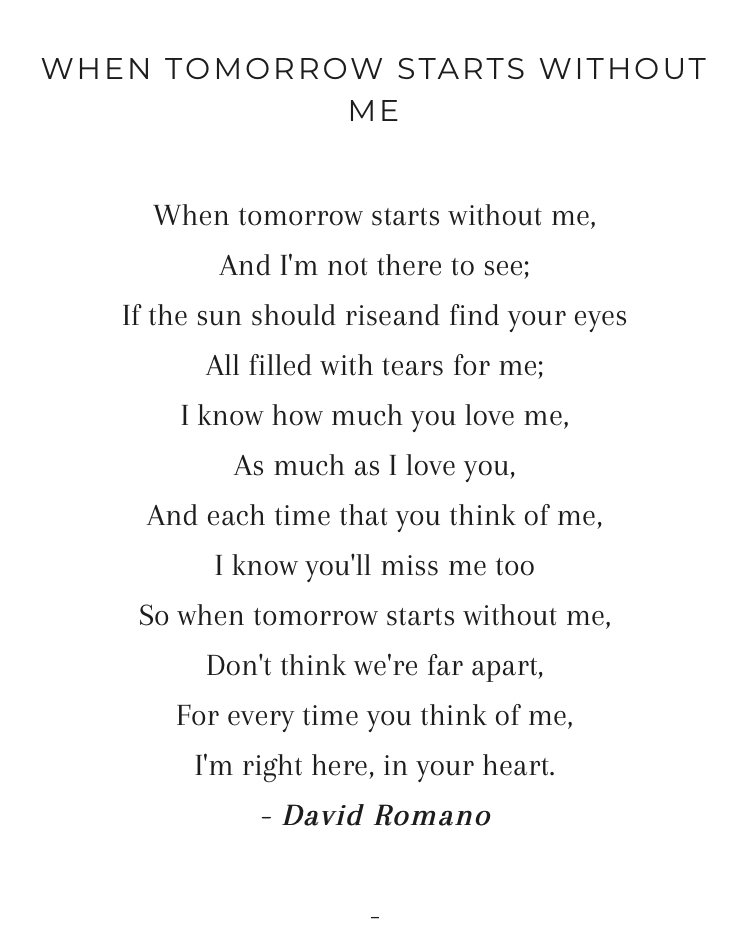 Jason was born December 3rd 1967. He lived in Morris until 1983 when his family moved to the farm in Roland, MB. Jason’s passion was sports. He played hockey, baseball, soccer, golf, anything and everything. Jason learned his trade at an early age at the Van Wyck Autobody Shop in Roland and eventually went on to buy the shop and rename it Reid Autobody. Jason was active in several organizations; Roland Fire Department, Morris Fire Department, coaching Morris minor hockey, playing hockey for the Carman Cougars high school team and the Morris Moose’s senior team.

Jason’s pride and joy were his children. He was very proud of them and each of their accomplishments. Even though they lived away from him, he had them in his thoughts everyday.

Jason was a very hard worker and was working at Don Vito Collision and Glass in Winnipeg. He was the go-to guy in the shop because of his years of experience and knowledge within his trade.

Five and a half years ago Jason met the love of his life, Char. They accomplished a lot in their time together. They went travelling, golfing, camping, spent a lot of time with family and friends, and completed many home renovations without a single argument!

Jason will be missed by everyone who had the pleasure of knowing him. We will miss his witty comments and his quirky grin and most of all, the man he had evolved into whom we all love.

A Celebration of Life service for Jason will be held Friday, August 17 at 3:00pm at the St. Jean Baptiste Centennial Hall. A private family burial will take place prior to the service at the Bethel Cemetery in the RM of Roland.

In lieu of flowers donations in Jason’s memory may be made to: The Heart and Stroke Foundation.

Share Your Memory of
Jason
Upload Your Memory View All Memories
Be the first to upload a memory!
Share A Memory