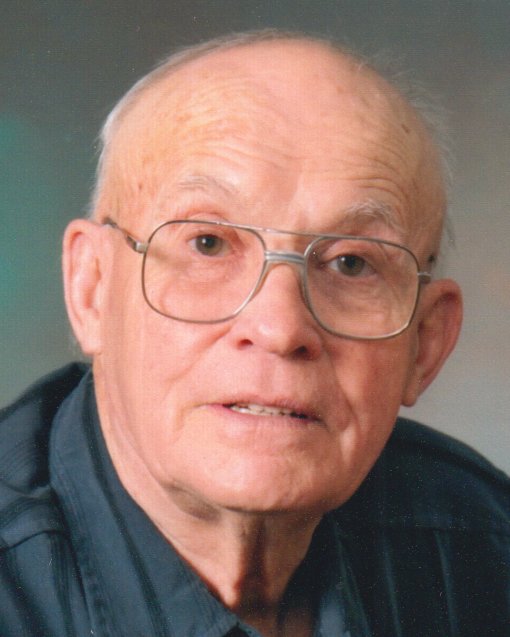 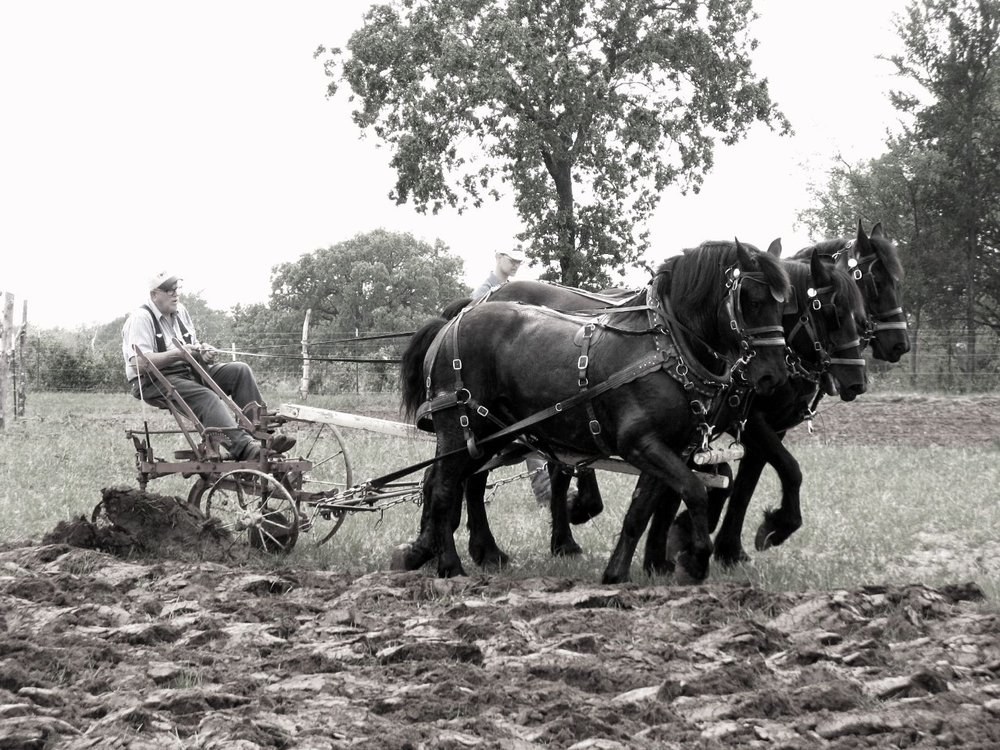 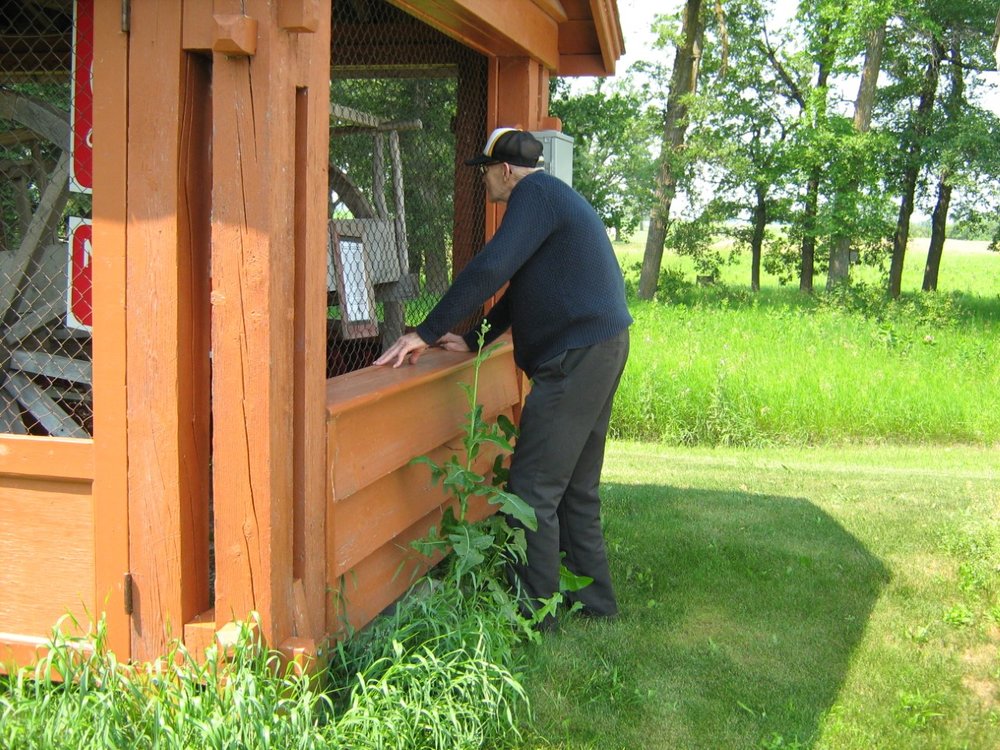 Andrew Klassen, age 85 years, of Altona, passed away peacefully on Wednesday, August 29th, 2018 at Altona Memorial Health Centre. Andrew was born in Altona, MB on May 1, 1933 to John D. & Maria Klassen. Andy was married to Milly on August 7, 1976, just celebrating 42 years a few weeks ago. Left to mourn are his son, Clinton and daughter in law Jennifer, and his grandson, Seth, and his son Carl, and his daughter in law Dawn, and their children, Mason and Danica. He is also survived by one sister, and one brother, and predeceased by his parents, 9 siblings and 1 son.

Andrew was the fourth youngest of 12 children, and grew up on the family farm. He was raised in the Sommerfelder church, but asked his parents if he could attend the Altona Bergthaler Church - which is where he later was baptized, in June 1954 at the age of 21. When he wasn’t helping out at the family farm, he enjoyed helping harvest at his brother’s in Lac Du Bonnet. He even went to Bisset Gold Mines one winter. When the family farm was sold, he started working at Bungee, in 1965. He enjoyed travelling to places. Many times, he retold of his round trip ticket to travel a bus tour throughout the United States. He even took one of his nieces to Disneyland. He was known to spoil his nieces and nephews.

Andrew and Milly’s married life began in Altona, MB. After 2 years of marriage, their son Curtis welcomed Clinton into the world. Just over a year later, Carl completed their family. They lived for about 10 years in a house on 4th Ave SE which was typically named the “Miller House” as it backed off onto the Miller High School yard. They then moved to “John Deere East” where they lived on an acreage for another decade before settling in Altona at the house on 2nd Ave NE. Andy worked most of his life for Bungee, retiring at the age of 65. After retiring, he continued to work by cleaning the COOP grocery store with Milly. When they sold their house in town, they retired officially into Buffalo apartments in 2005. Not long after, they started welcoming their grandchildren into their lives.

Andy always enjoyed hard work. Some would also say he was strong. He enjoyed farming and gardening. Andy would save seeds and experiment with seeing what would come up in the pots. One never knew what he was going to try to grow next. He is known for telling, and re-telling, stories; many of which we will now cherish. Andy loved to read. He enjoyed anything historical, health related, science and space. There wasn’t anything he didn’t want to learn about, except learning the computer. He would ask Milly and his children to look up things on their iphones or computers rather instead, stating he worked too many machines in his day to learn anything new. He loved riding his bike, and enjoyed starting his day with his crackles, or as many know them as, his ‘greven’. He loved his coffee as well, and made it very clear that the hospital coffee was not very good. Andy loved music. He enjoyed everything from classical, to opera, and especially fond of marching bands. Milly reflects that often she would come home to Andy thinking he was home alone, and the record would be full blast. He especially enjoyed the Coldstream Guards, “Trooping the Colour”. He loved to know where things were at in the fields, and enjoy weekly drives with Milly. The last few weeks in hospital saw wheat and sunflowers come in to brighten his room, and discussions of where harvest was at. He also had a love of flowers - not just sunflowers, but fake flowers he could bring home to decorate outside. Outside their living room window at the apartments, it wasn’t uncommon to see a table decorated with flowers on top, a flag, or even the table legs wrapped in some tinsel. It wasn’t uncommon to go to the apartments and hear conversations of “why did you bring THAT home?” and dad giving some reason. Much to Milly’s exasperation, we would see dad laugh and grin mischievously.

Andy continued to work hard hoeing their garden in Rosenfeld, in town and at his son, Clint’s, around their property and family cemetery for many years, only recently last year admitting he didn’t have the strength anymore to do so. He entered Altona Health Centre at the end of June, and in the two short months of his stay, he continued to stay positive and crack jokes and retold stories.

In the midst of our sorrow, we are filled with peace knowing that Andrew is rejoicing in heaven with Jesus. We, the family, would like to thank all the staff at the Altona Health Centre, including Dr. Basta and Dr. Woelk, and all the nurses, along with all the friends and family that have supported us on this journey. We want to thank all the people involved with this service today, as well as Corey Wall at Morris Funeral Home.

Share Your Memory of
Andrew
Upload Your Memory View All Memories
Be the first to upload a memory!
Share A Memory