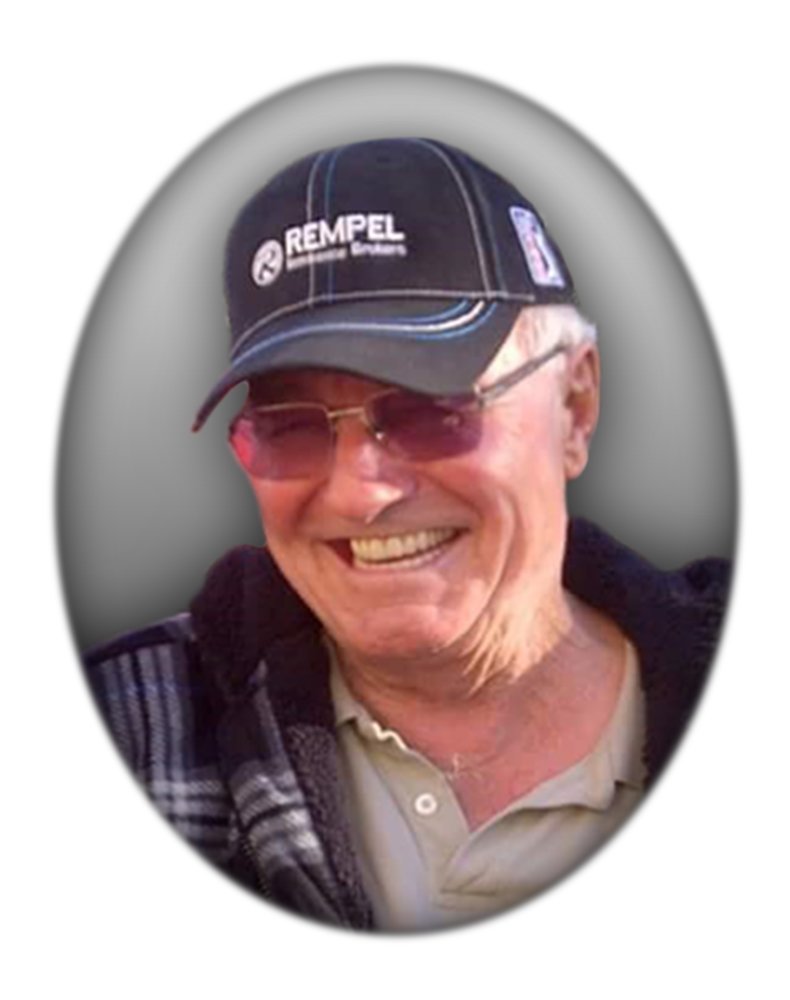 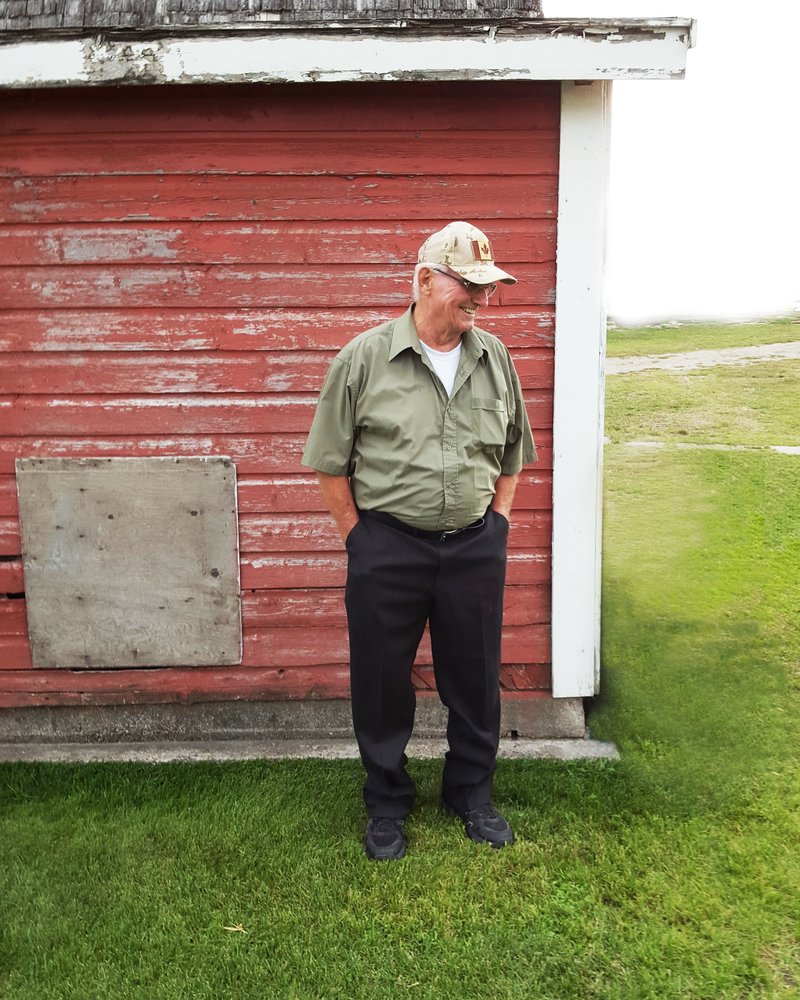 Jacob (Jack) Klassen age 75 years of Morris and formerly of Lowe Farm passed away October 4th, peacefully at his home in Morris, Manitoba.

He is survived by:

one brother: Larry (Barb) and their families.

Jack was predeceased by his parents Erdman and Mary Klassen.

Jack worked in heavey construction for 58 years-the majority of which was in his beloved backhoe.  He even went to the Antarctica to help build a runway.  In his retirement Jack was known to disassemble, redesign and reassemble anything.

A private graveside celebration of life service will be held at the Lowe Farm Cemetery.

Public viewing will be held Tuesday, October 9th, at Morris Funeral Home from 12pm to 9pm.

The family wish to thank all the Dr’s, specialists, drivers, our Morris Paramedics and RCMP for their support and caring touch.

Donations in Jack’s memory may be made to CancerCare Manitoba.

Share Your Memory of
Jacob
Upload Your Memory View All Memories
Be the first to upload a memory!
Share A Memory