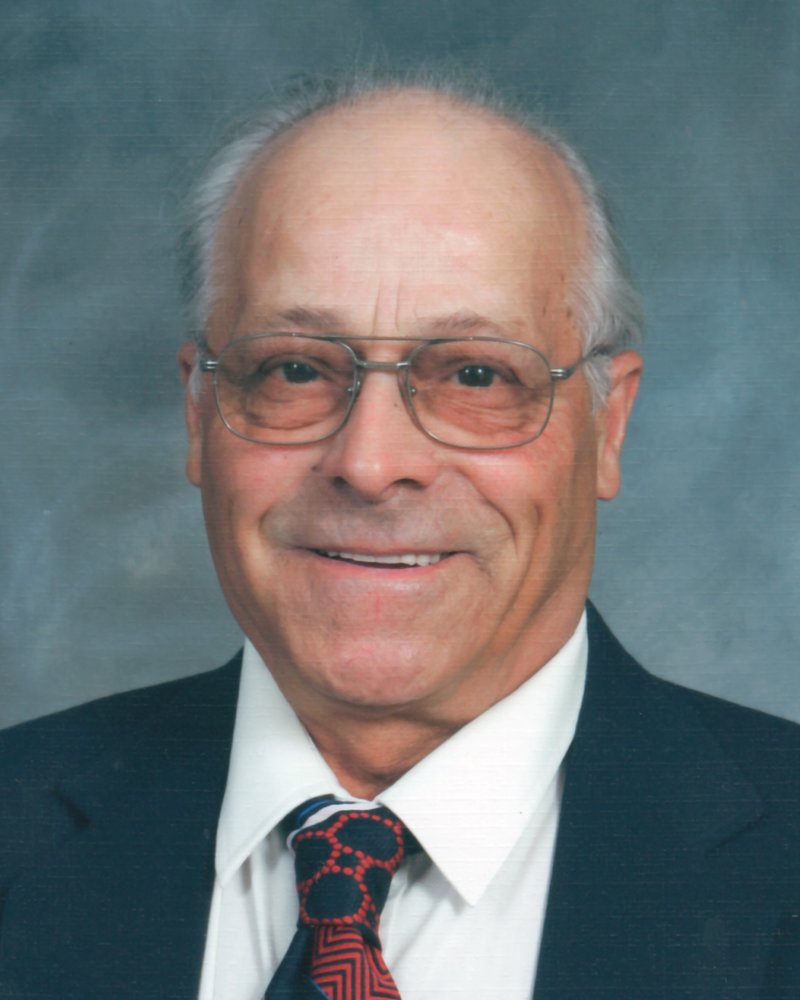 It is with great sorrow we announce the passing of Denis Landry on October 24, 2018.  He was predeceased by his wife of 50 years, Elsie, and one granddaughter, Alicia Berthelette.

Denis was born to Francios and Esmeria Landry on August 13, 1929.  He worked on the family farm until shortly after marrying his sweetheart, Elsie Snyder in 1953.  They moved to Kenora, Ontario until 1959 when they returned to Morris to be closer to his mother due to her illness.

After deciding that farming and the mines weren’t going to be his lifelong career Dad took up carpentry.  His job took him all over Manitoba, from flying by small plane up north and staying in camps for months at a time, or staying in his small trailer all over southern Manitoba due to the long hours he worked.  You couldn’t go anywhere in Manitoba it seemed that Dad hadn’t been there building something, either a school or hospital or apartment buildings.  He often would tell you a story about something that happened on the job as he drove by one of his many completed job sites.  He retired in 1993.

Dad was a nature lover and dedicated caregiver.  He enjoyed building things in his workshop and taking care of his large yard with all his fruit trees and stray cats that he took in.

We will miss you always Dad but we find comfort in knowing that you and Mom are together again.

Thank-you to Dr. Fraser, the staff at Morris Hospital, and the Meals on Wheels volunteers.  We also give a huge thank you to all his Home Care girls.  He looked forward to seeing you every day and was grateful for all that you did for him and helping him stay in the home he loved for so long.  The family also appreciated everything you did for him.

The funeral service for Denis Landry will be held Monday, October 29, 2018, 2:00pm at the St. Maurice Roman Catholic Church in Morris, Manitoba.  Burial will take place at the Morris Cemetery.

Share Your Memory of
Denis
Upload Your Memory View All Memories
Be the first to upload a memory!
Share A Memory