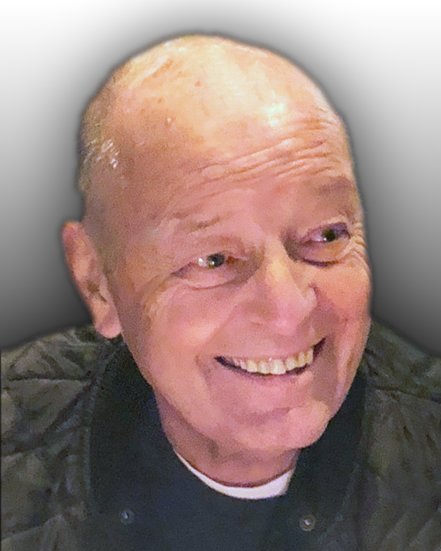 Roger Cadieux, age 75 of Winnipeg, Manitoba and formerly of Dominion City, passed away peacefully with his family by his side on Sunday, December 16, 2018 at St Boniface Hospital.

Roger was born to Marie Paule (Laurin) and Jean Cadieux on November 17, 1943.  On January 11, 1964, he married Lynette nee Jutras.  They had 3 children, Terry (Audra), Jody (Vicky) and Jason (Susan), grandchildren Celine, Peyton, Tamara and Ryan.  Pre-deceased by his parents.  he is survived by 2 brothers, Jean Paul (Pauline) and Denis (Gladys), 3 sister and brother in laws.  Roger spent 9 years as a dairy farmer, 20 odd years as owner of Dominion City Transfer and the next 25 years with Paul Brandt Trucking (drove over 2 million miles) He had many interests, playing hockey for many years, curling, baseball, golf and travelling to California for the winter months during his retirement.

A memorial will be held at the Dominion City Community Hall on Saturday, December 22nd at 2 pm.  If you want to share a short story about Roger, please feel free to do so at the celebration of life.

In lieu of flowers, please make a donation to the Roseau Crossing Heritage Park in his memory (box 33, Dominion City, MB R0A 0H0).

Thank you to all the doctors and nurses on 6E at the St Boniface Hospital for your care and compassion.

Share Your Memory of
Roger
Upload Your Memory View All Memories
Be the first to upload a memory!
Share A Memory