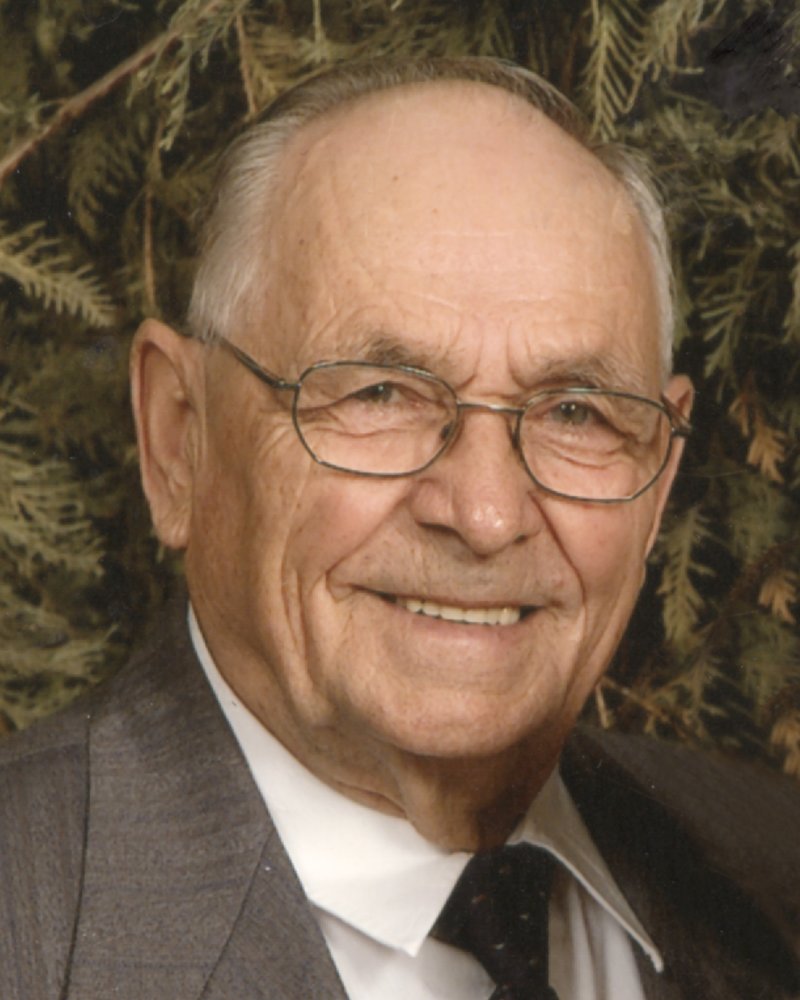 It is with heavy hearts we announce the peaceful passing of Henry Sawatzky, of Morris on December 26, 2018 at the Morris General Hospital at the age of 88 years.

He was predeceased by his wife Esther, son Rudy and son-in-law Edward Tonn.

Viewing for Henry will be held Wednesday, January 2, 2018 from 4:00pm to 9:00 pm at Morris Funeral Home.  A private family funeral and burial will take place at a later date.

Special thanks to the nurses and staff at the Red River Valley Lodge, as well as Dr. Fraser and nurses at Morris General Hospital for taking good care of our father.

I friends so desire donations may be made to the Red River Valley Lodge or Alzheimer’s Society.

Until we meet again.

Share Your Memory of
Henry
Upload Your Memory View All Memories
Be the first to upload a memory!
Share A Memory