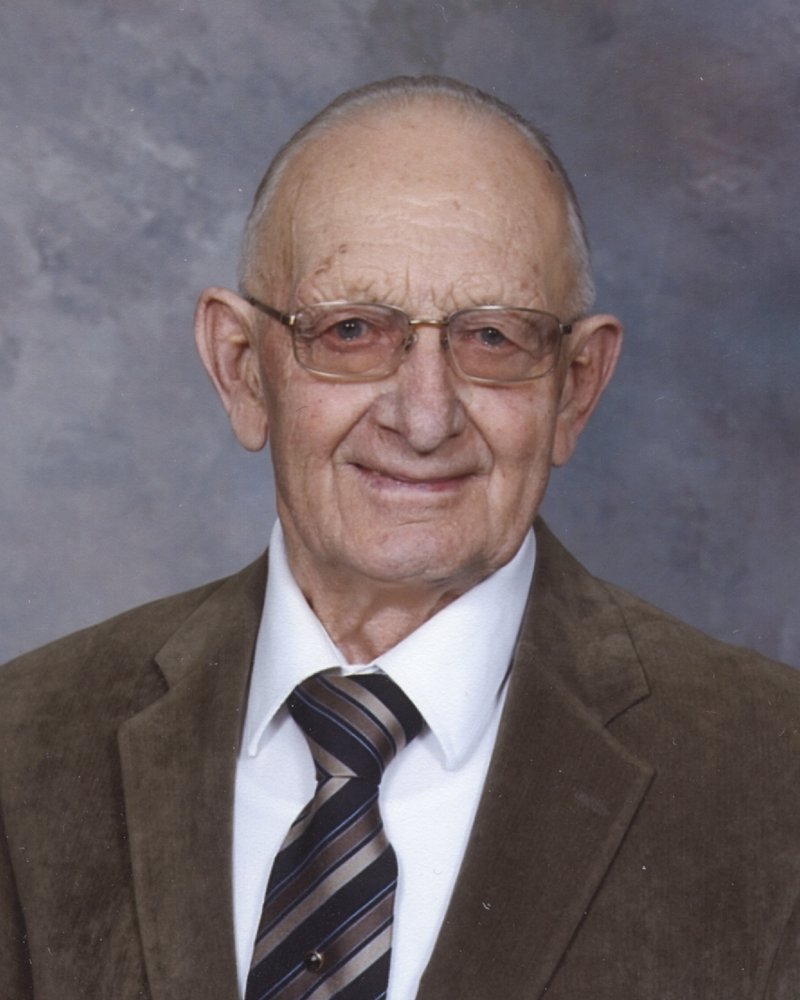 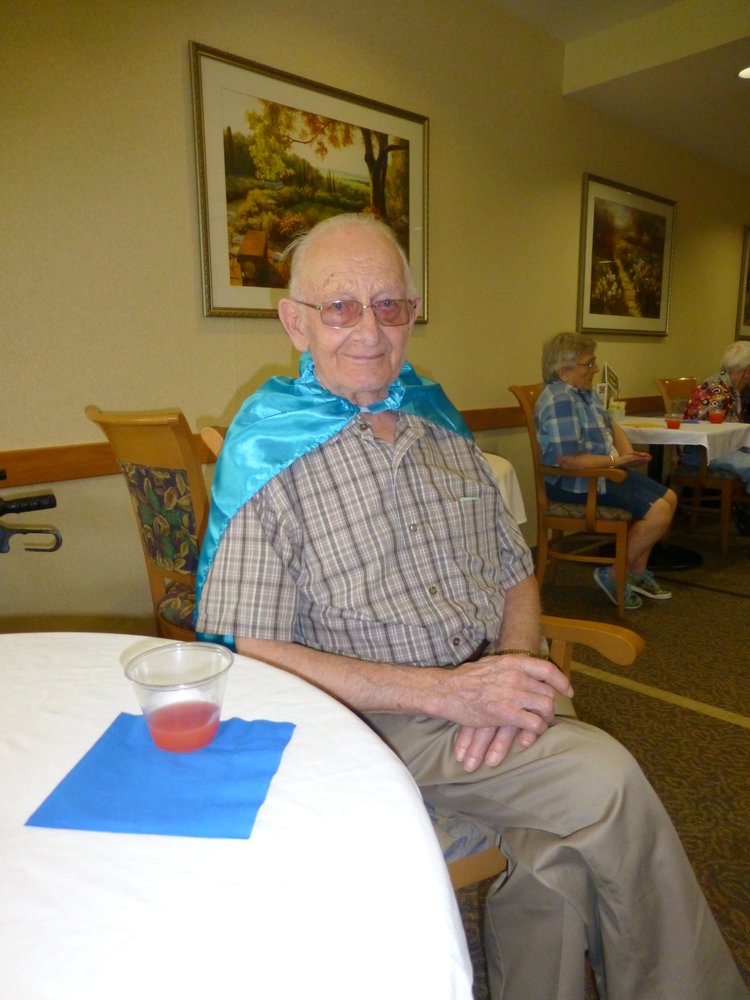 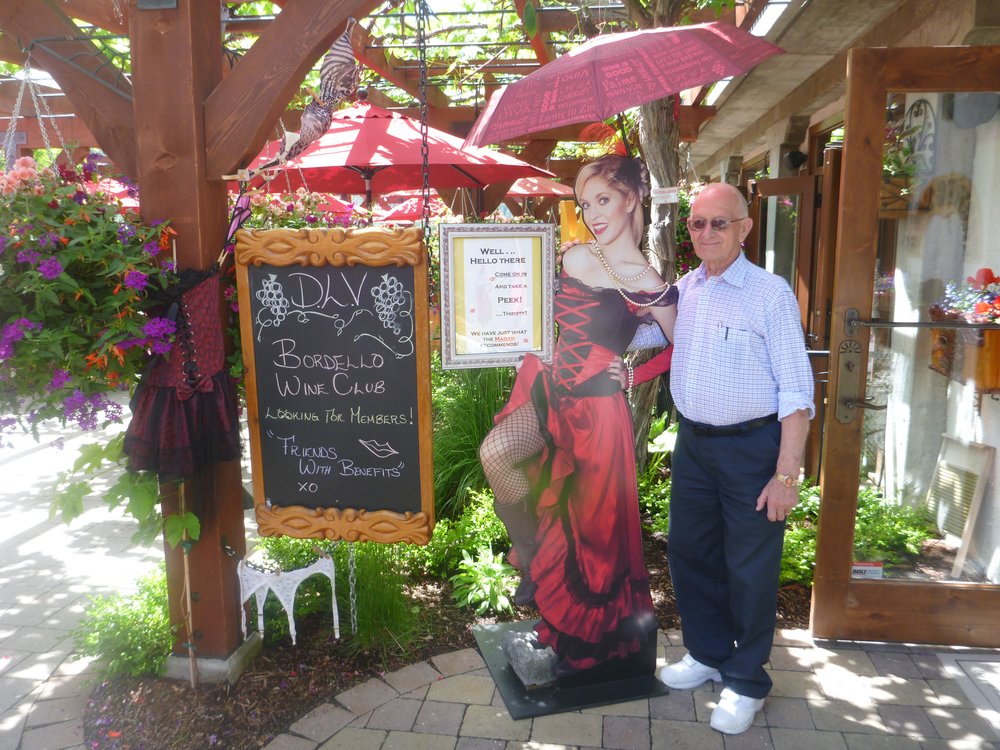 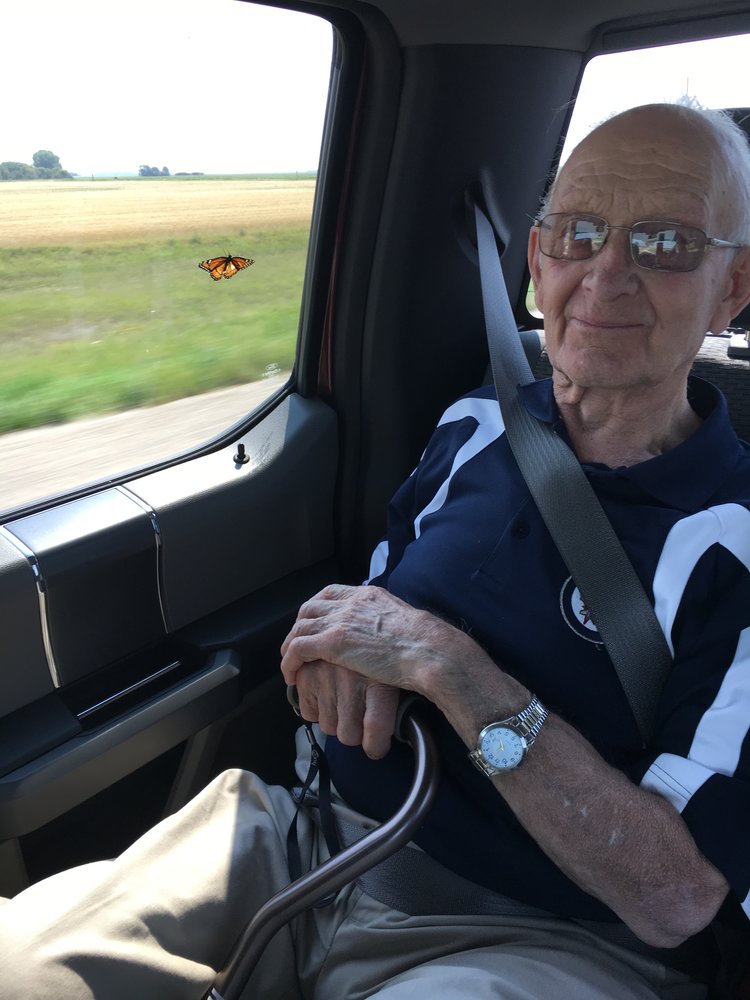 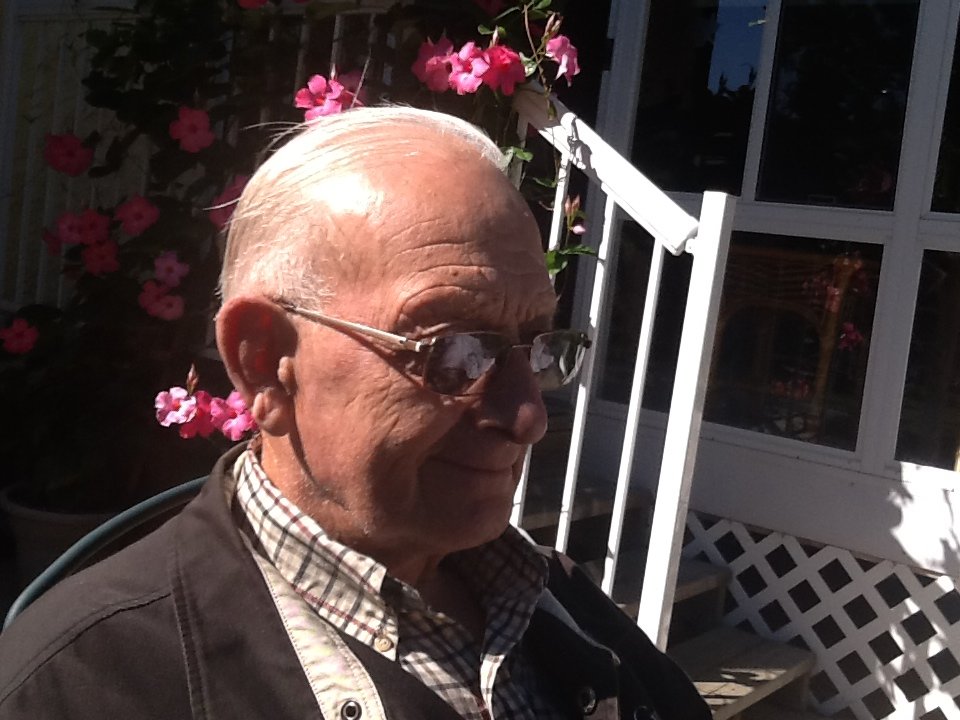 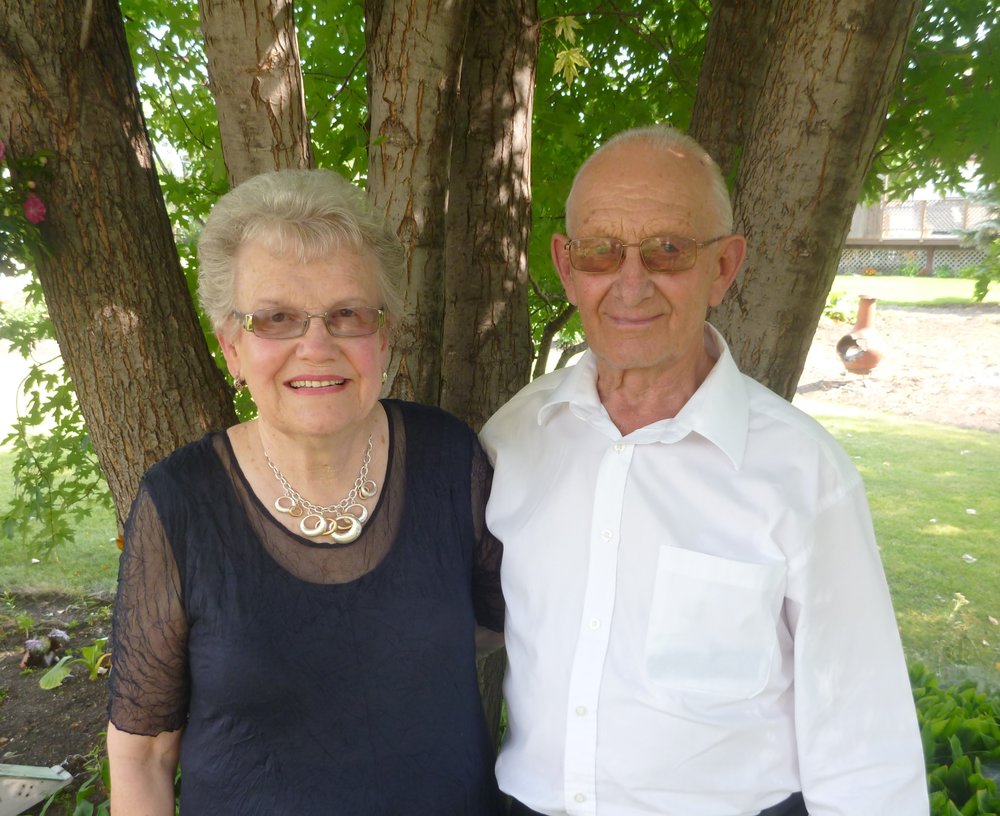 In addition to his parents, Frederick and Susan (Ganske) Janke, he was predeceased by his brother and sister-in-law Albert and Eleanor Janke, sister and brother-in-law Ethel and Gus Recksiedler, brothers-in-law Jack Murray, Don Alexander and Michael Dixon. He is survived by his brother Wilfred (Aileen), sisters, Thelma Alexander, Ruth Murray and Lillian (Steve) Trappitt, sister-in law Dorothy Dixon, and numerous nieces and nephews.

Lloyd was born in Rosenfeld, MB on January 5, 1929 and grew up on the family farm near Morris.In his younger years he had various jobs including working on the family farm and in a lumber camp in Ontario.  In 1953 he married Louise Baker and they celebrated 65 years of marriage on September 11.  Shortly after their marriage Lloyd was employed by the Town of Morris Public Works Dept. and continued part time farming.  In 1980 they moved to Morden where Lloyd took the position of Waterworks Foreman which he held until his retirement in 1994.

Throughout Lloyd’s life, faith and his church were very important to him, being involved in church council, Sunday School and choir.  He enjoyed gardening, curling, camping, fishing, music, dancing, bowling, playing cards and spending time with family.  He and Louise took a number of memorable vacations together.  Lloyd and Louise moved to Winnipeg in 2001 to be closer to family.

Thanks to family and friends for their thoughts, prayers and visits, to the staff at Seine River Retirement Residence and to Kurt, for his compassionate homecare services.

Share Your Memory of
Lloyd
Upload Your Memory View All Memories
Be the first to upload a memory!
Share A Memory