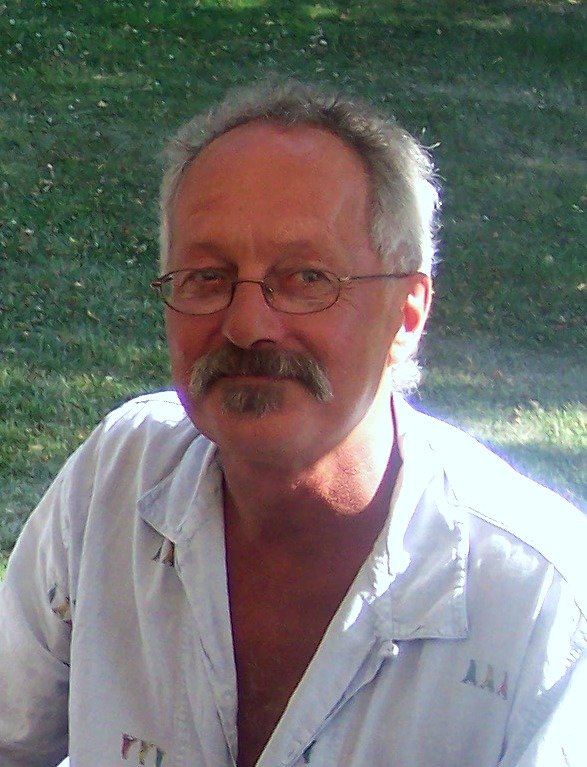 It is with sadness that we announce the passing of Mark Landry at the Morris Hospital on Tuesday January 22, 2019 at the age of 65.

Mark was predeceased by his parents Maurice and Lillian(St. Jacques) Landry and his brother Gilbert.  He will be missed by his brothers Ron (Barbara) and Rick (Karen), and his nieces and nephews.

Mark was born in Morris on December 06, 1953. His childhood was spent on the farm near St Elizabeth and in the Town of Morris. In his early years he worked for the Manitoba Department of Highways and several lumber companies. From 1980 to the early 90’s he lived in Alberta where he worked for a door and window manufacturer in Edmonton.  When he returned to Manitoba he worked a variety of jobs including several years for the Town of Morris.

Mark enjoyed making furniture from reclaimed wood and restoring motorcycles.  He always loved animals and his beloved dog Cleo was his constant companion over the last thirteen years.

As per Mark’s wishes he was cremated and there will not be a formal funeral service. A family internment will be held in the early spring.

Share Your Memory of
Mark
Upload Your Memory View All Memories
Be the first to upload a memory!
Share A Memory