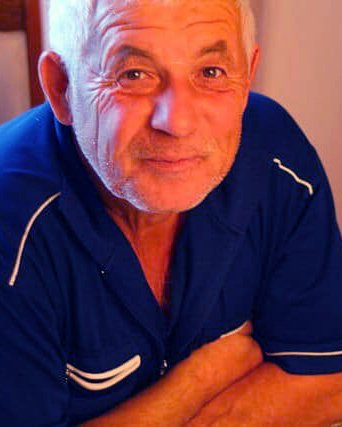 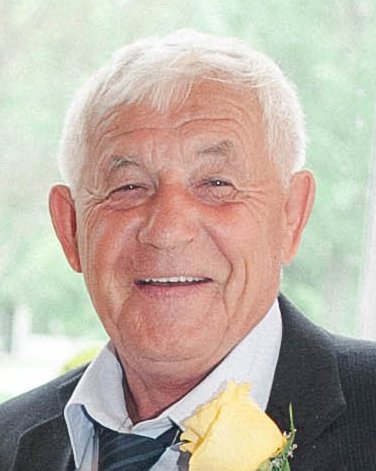 Please share a memory of Nikolai to include in a keepsake book for family and friends.
View Tribute Book

Peacefully on March 30, 2019 at age 65, Dad passed away with his loving family by his side at the Morris General Hospital in the Palliative Care Unit.

Born June 10, 1953 in Dnepropetrovsk Ukraine, to Ivan and Tamara Bleznuk.  He was the oldest of 3 children. Losing his parents at a young age, Dad spent a few years in an orphanage in Ukraine, eventually settling in Kazakhstan to be close to his family.  While completing his education he was also working full time as a butcher at a state run farm. In 1971 enrolment in the military was mandatory. From the age of 18 Dad served his 2 years in the army as a nurse, never to use his nursing degree again. Soon after that he met the love of his life. Shortly after marrying Ella they began building their family. Wanting a better life for their kids, they reached out to family already settled in Canada. After getting help with the paperwork they packed up their family and moved across the world, eventually settling in Morris, Manitoba.  One of his first jobs in Canada Dad worked as a Butcher for the Howie’s at the Morris Locker Plant. In 1997 he got his class 1 drivers license and began driving long distance. He later owned his own trucks finishing his driving career with Paul Brandt Trucking.

The funeral for Nikolai will be held Saturday April 13th, 2019 at 2:00pm at the Morris Emmanuel Baptist Church. Viewing will be held at Morris Funeral Home Friday, April 12 from 12:00pm to 6:00pm and at the church prior to the funeral service. Private family burial will take place at the Morris cemetery.

Donations in memory of Nikolai may be made to Red River Valley Palliative Care Program.

Share Your Memory of
Nikolai
Upload Your Memory View All Memories
Be the first to upload a memory!
Share A Memory