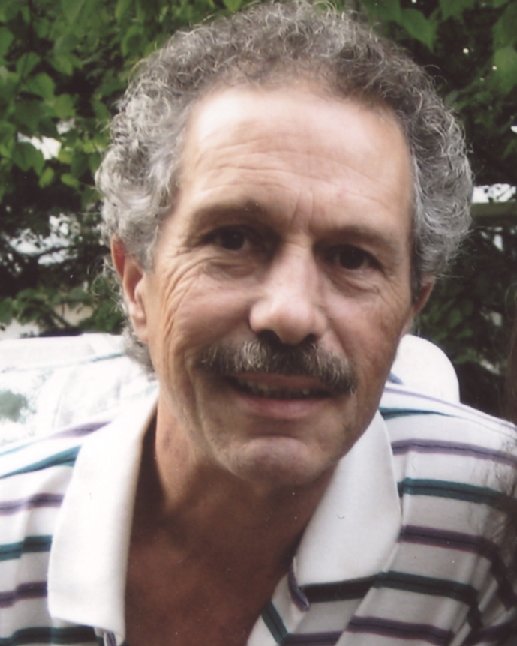 Please share a memory of Richard to include in a keepsake book for family and friends.
View Tribute Book

Peacefully Rick passed away April 9, 2019 with his wife Karen and family by his side at St. Boniface Hospital at the age of 63 years.

Rick is predeceased by parents Maurice and Lillian Landry, brothers Gilbert and Mark.

Rick began his life on a farm in St. Elizabeth, and the family moved to Morris when he was 2 years old. Rick had a love for nature, all creatures great and small. Rick had many fond memories of Lucky, the family dog.  Growing up he spent a lot of time by the Morris River fishing, camping, and building forts with his friends.  He also loved sports, swimming in the Morris Swimming Pool and at the pits in the summers, playing hockey in the winters and pole vaulting in the Track and Field program at school.  He enjoyed listening to music and playing his guitar.  Academics weren't top priority for Rick, so he got a part time job at the Morris High School helping the janitor and that's where he met Karen, and they became high school sweethearts.  His first cars were Pontiacs, he longed to own a sports car and in 1975 shortly after moving to Winnipeg, he purchased a 1967 Camero which he was so thrilled about and on June 5, 1976 it was used as the wedding car for the happy couple.  A few years later he bought a 1968 Beaumont which he had restored but eventually more practical vehicles were required.

Photography was another interest, and he took many photos at weddings and special occasions.

As a teenager he liked building and fixing things, and later became excellent at renovating his house.  He started restoring antique furniture as well as collecting antiques.  He accumulated so many pieces he started his antique store and refinishing shop in Morris in 1992 and worked hard there till the end of his life.

Rick was a friendly, outgoing and kind hearted person and will be sadly missed.

The family wishes to thank all the staff at the St. Boniface Hospital in ER and Intensive Care Cardiac Sciences that worked so hard to take care of Rick in his final days.

In lieu of flowers donations may be made to: St. Boniface Hospital and/or the Heart and Stroke Foundation

Share Your Memory of
Richard
Upload Your Memory View All Memories
Be the first to upload a memory!
Share A Memory