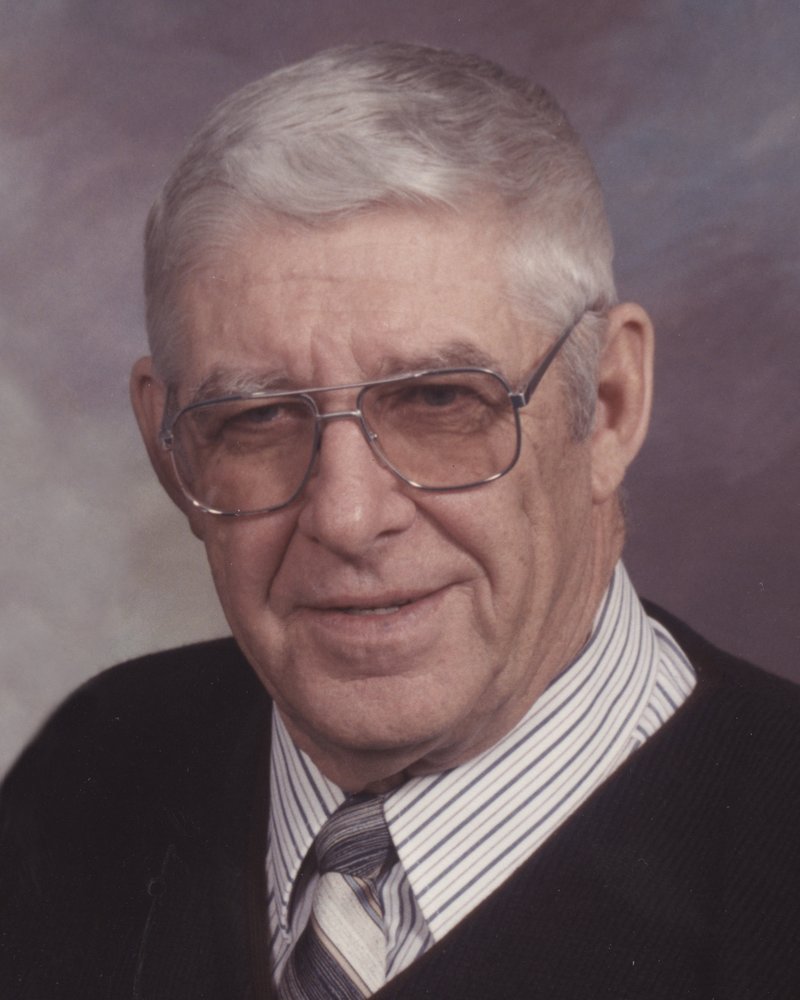 In Jake’s younger days he spent many hours hunting and fishing. Farming was always in his blood, and after they retired from the farm in Lowe Farm, moving into Morris Mom & Dad took great pleasure in their flower garden, which won many awards. Dad also enjoyed antiquing. Dad and Mom (his partner in crime) enjoyed the hunt for rare treasures, and loved to show them off. One thing that Dad never tired of was bragging about his grandchildren and their accomplishments. He was so proud of all of them.

The family would like to thank all of the staff at Morris General Hospital. A special thanks to Dr. M. Fraser, Dr. A. Loewen, all the wonderful nurses and nurses aids that provided Dad incredible care and provided Dad and the family with great comfort in a difficult time.

A private family service and burial will be held at a later date.

Share Your Memory of
Jacob
Upload Your Memory View All Memories
Be the first to upload a memory!
Share A Memory