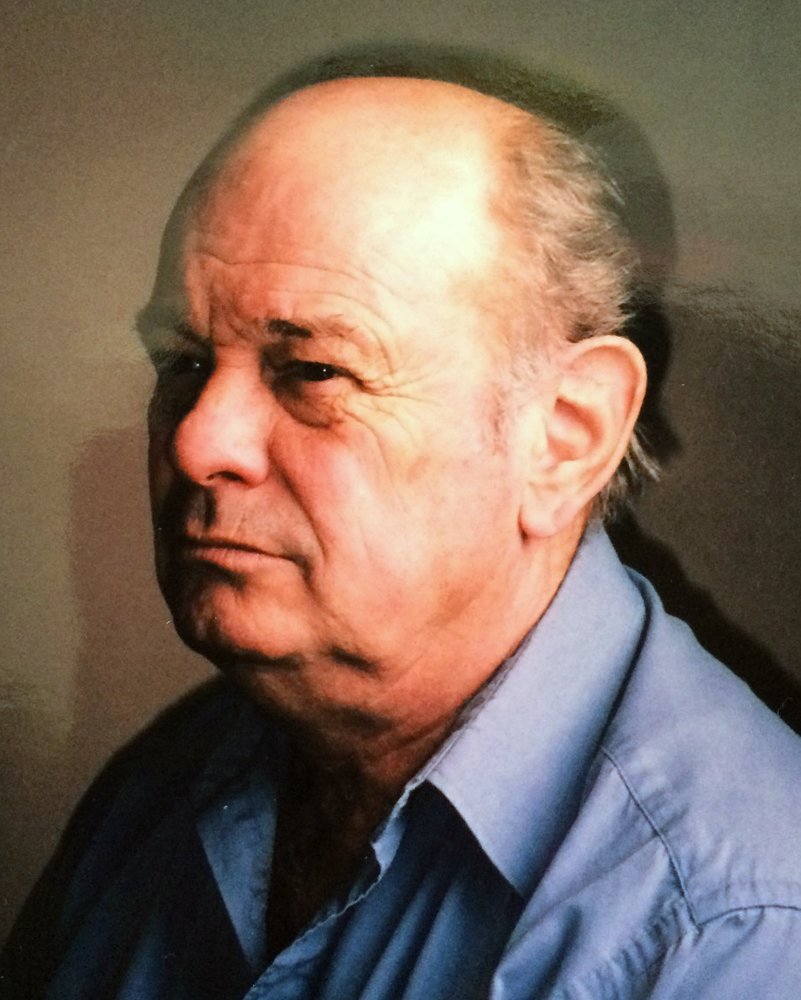 Please share a memory of Henry to include in a keepsake book for family and friends.
View Tribute Book

Following a lengthy illness Henry Friesen passed away June 18, 2019 at the Morris General Hospital at the age of 76 years.

He is survived by his wife Irene (nee Driedger), daughter Christine Friesen and her children Blair and Cheyenne; daughter Dawn (Kirt) Henry and their children Sydney and Garrett; son Darren and his children Jordynne and Jack; four brothers, four sisters and their families.  Henry was predeceased by his parents Martin and Katherina Friesen, and his Parents-in-law Ben and Evelyn Driedger.

Henry loved fishing and hunting.  He also enjoyed gardening and going for coffee with friends and family.

A private family service for Henry will be held at a later date.

The family would like to thank the staff at the Morris General Hospital, Ray Shaw and all family members for their support during this difficult time.

In lieu of flowers donations in memory of Henry may be made to the Red River Valley Palliative Care Program (Box 519, Morris, MB  RoG 1K0)

Share Your Memory of
Henry
Upload Your Memory View All Memories
Be the first to upload a memory!
Share A Memory