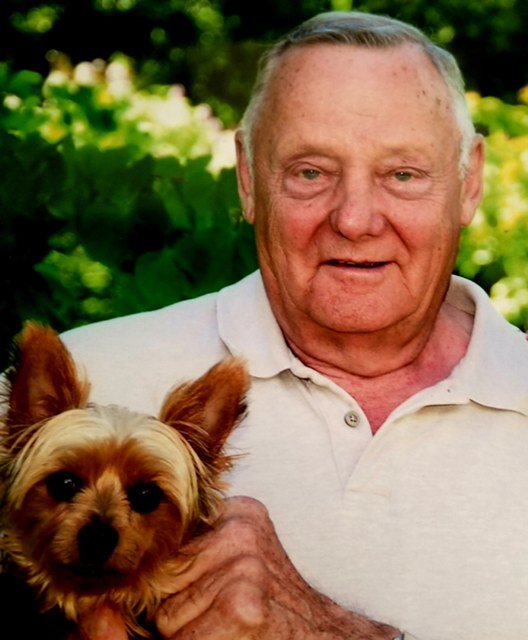 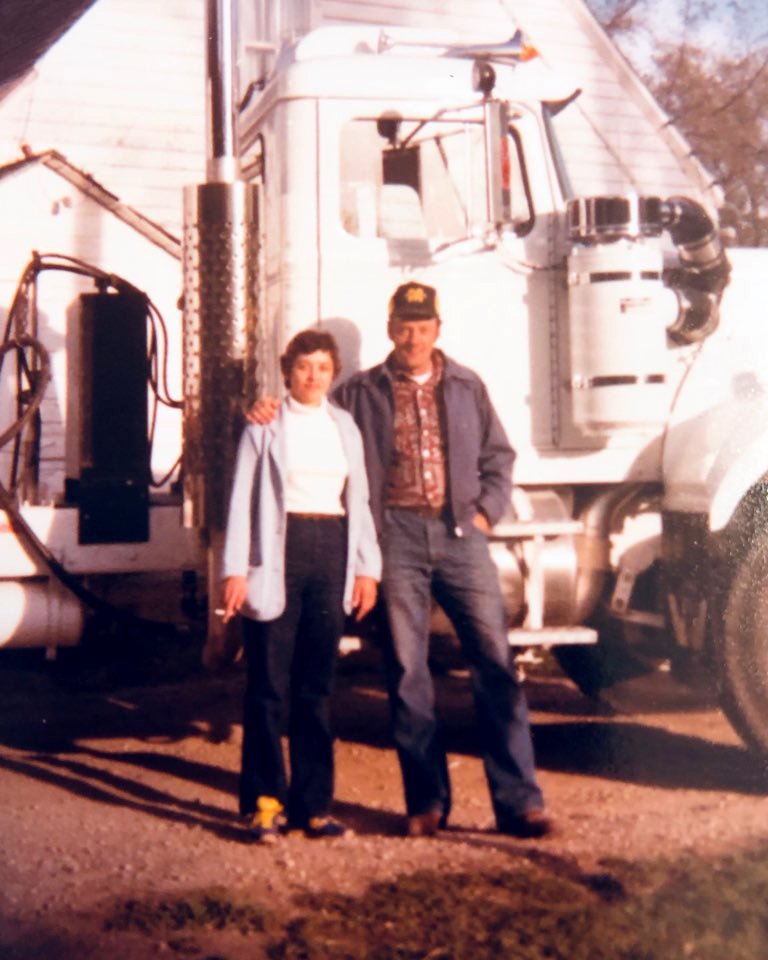 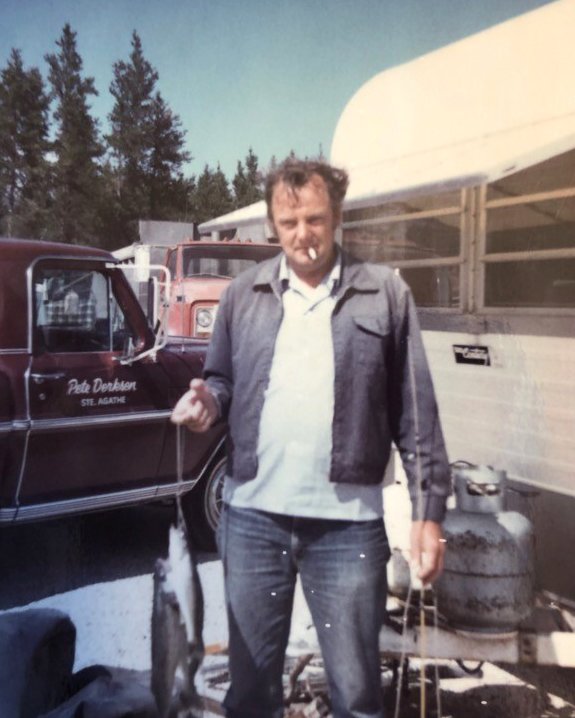 Please share a memory of Peter to include in a keepsake book for family and friends.
View Tribute Book

After a lengthy illness, Pete passed away peacefully at his home in Ste. Agathe, with his wife Louise (nee Gratton) by his side.

Pete was born in Lowe Farm on January 22, 1939.  For many years he owned and operated the Shell Service Station in Morris, Manitoba as a mechanic.  He went into the trucking business, where he was fondly known as “Poor Boy”, many good friends and lasting memories were made!

Pete will be remembered for his love of Kenworths, cars, stories, jokes, barbequeing for family and friends, and his gardening.

The family would like to thank Dr. Minuk, Alexis, and the staff at CancerCare.  Also a big thank you to Dr. David Breckman at the Assinboine Clinic.

In lieu of flowers donations can be made to the CancerCare Manitoba Foundation.

As per Pete’s wishes, there will be no funeral service.

Family and friends are invited to leave notes of condolences and memories on this website (under the left tab labeled "Condolences").

Share Your Memory of
Peter
Upload Your Memory View All Memories
Be the first to upload a memory!
Share A Memory