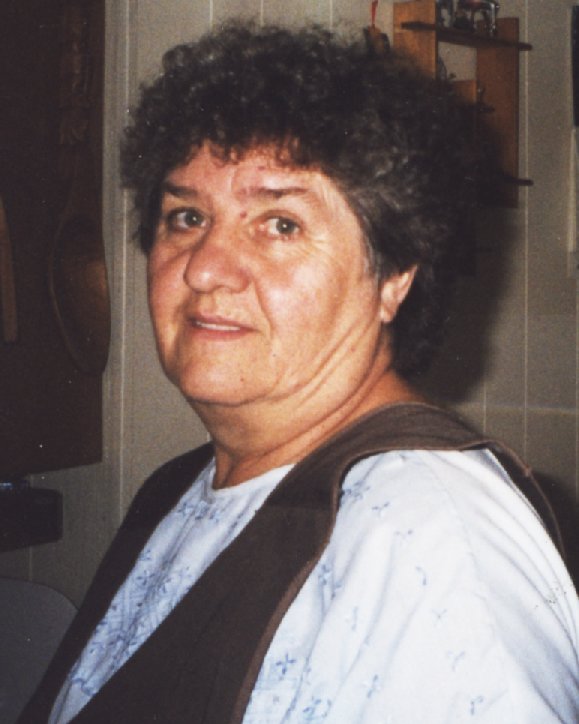 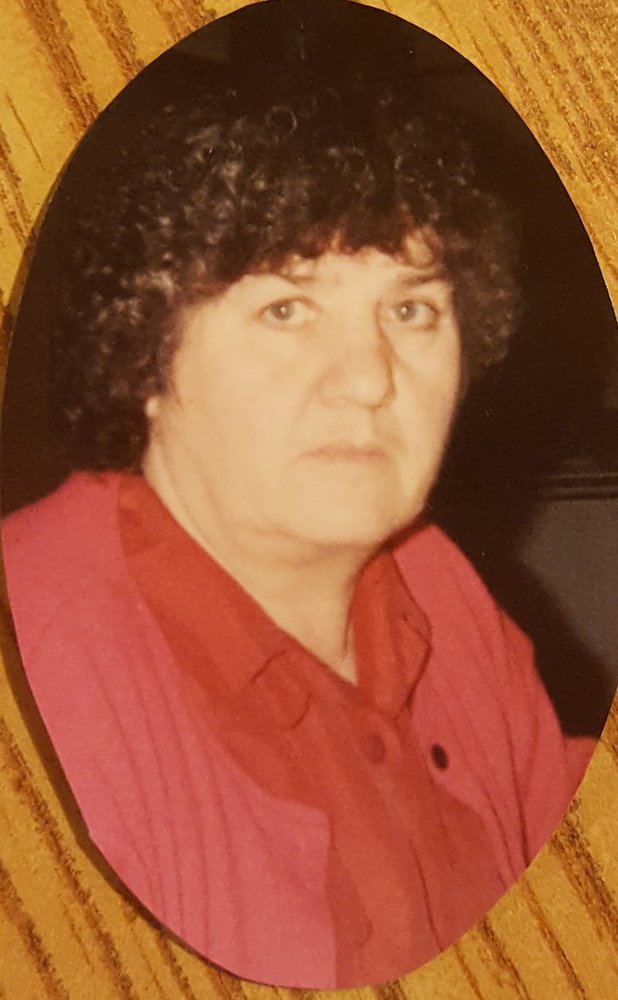 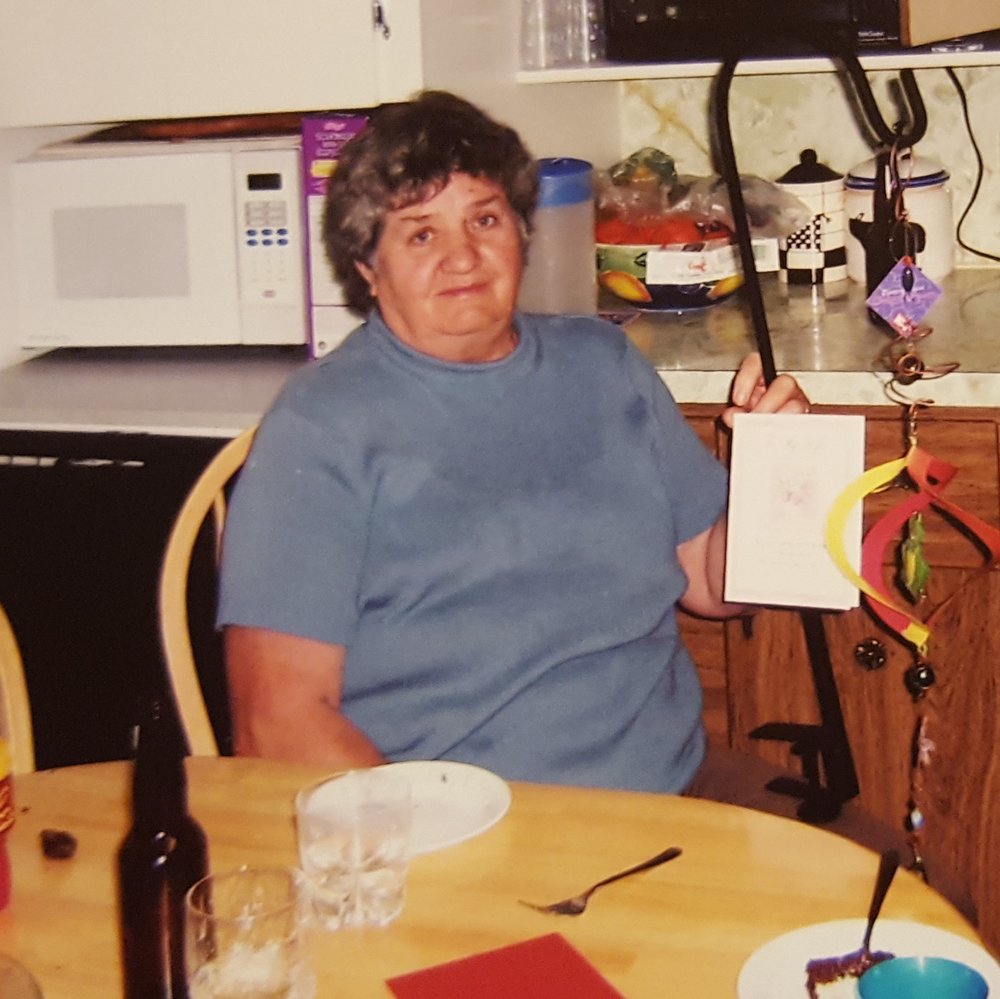 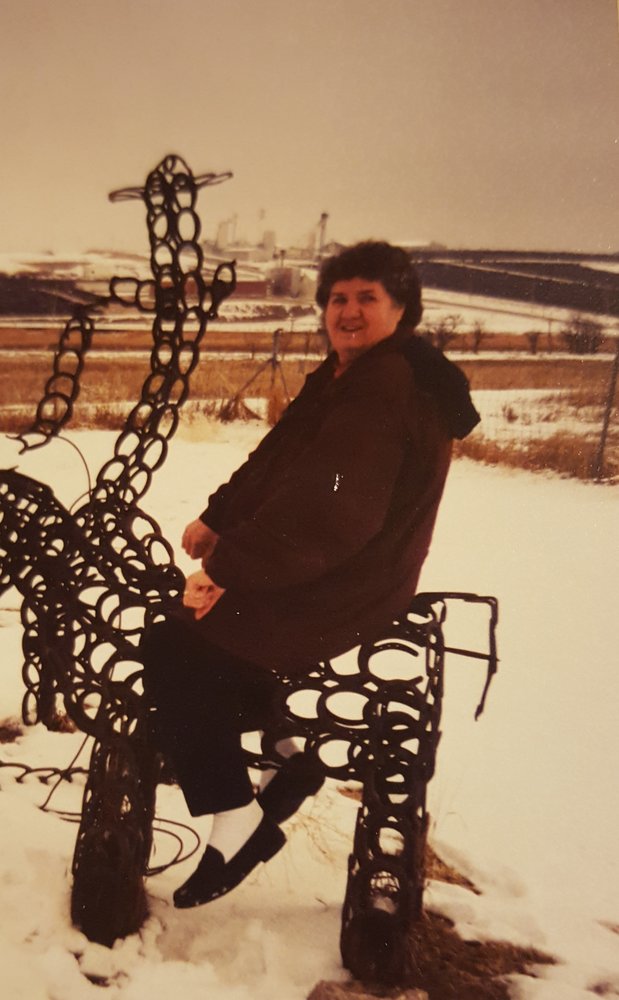 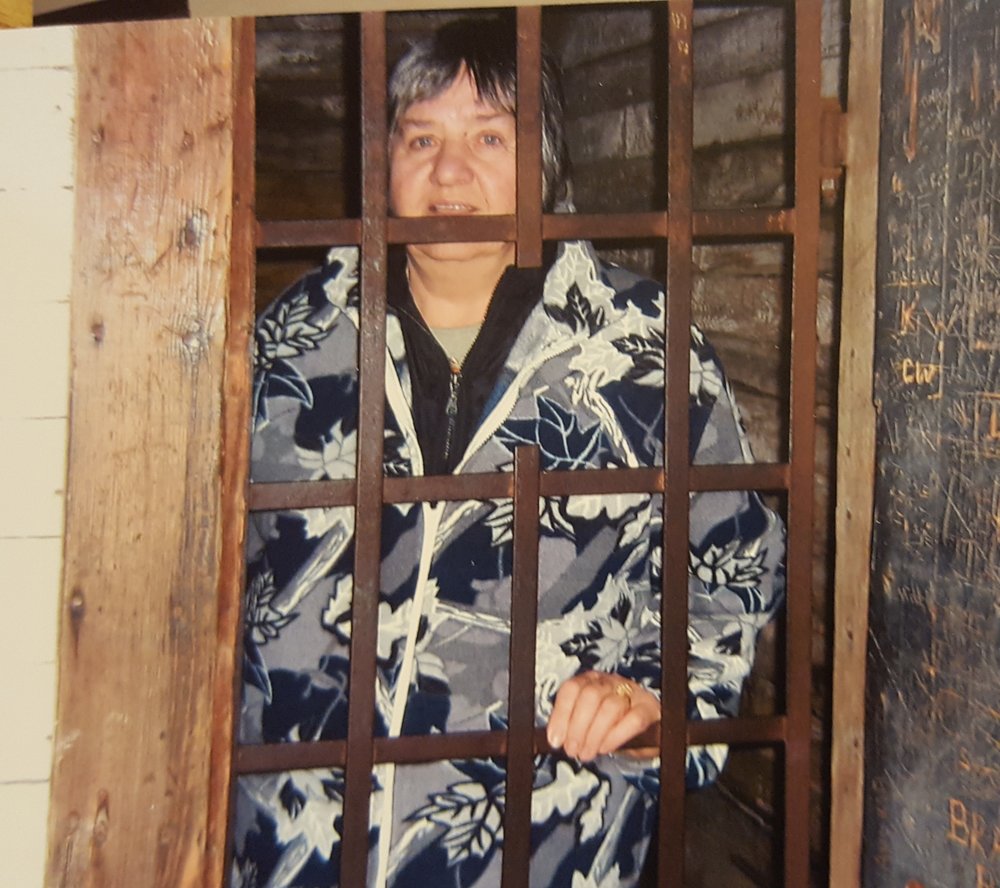 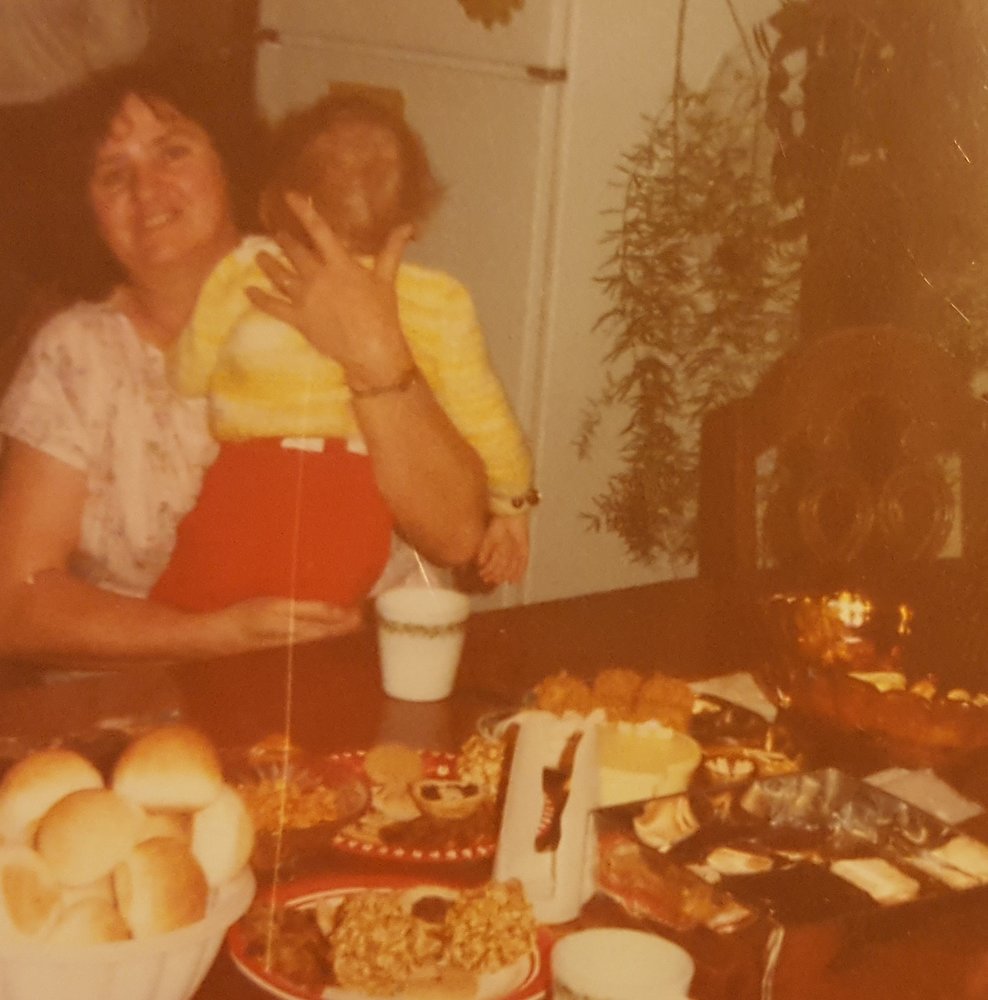 Following a lengthy illness, It is with deep and profound sadness that we lost our dear mother, grandmother and great-grandmother Netty Wiebe today on July 10, 2019 at the age of 82 years in the Morris General Hospital palliative care centre.  Aganetha (Netty) Wiebe was born on April 28, 1937 in Cuauhtemoc, Mexico to Isaac and Katherina (Klassen) Friesen.  She is survived by her husband of 62 years (married Nov. 4, 1956) David R. Wiebe and their eight children, Kathy (Zared), Abe (Maxine), Mary-Ann (Darren), Lena (Randy), Margaret (Wade), Barb, Lisa and Terry (Al).  She was also a grandmother to 20 grandchildren and a great-grandmother to 14 great-grandchildren.

Netty is predeceased by her parents, Isaac and Katherina Friesen, her sister Tina Neufeld, her brothers Ike and Abe Friesen and her grandsons Duane and Dwight Siemens.

Netty was deeply involved in her church, even holding a weekly Bible study for a ladies group in the common room at their apartment.  She was an avid gardener who taught all of us how to pull weeds!  She loved to knit and crochet and quilt.  All of her grandchildren received a quilt made out of love from her; they are all highly cherished by each and every one.  All of her great-grandchildren spent precious time with her and loved her very much.  Netty owned and operated Netty’s Cafe in Lowe Farm for 13 years.  Even though she couldn’t read or write, she proudly told us that she only ever messed up one order!

The family wishes to thank the doctors and nursing staff at the Morris General Hospital for their excellent care of our mother during her stay there.  We also wish to thank all those who came to visit while she was in hospital.

In lieu of flowers, donations may be made to the Canadian Cancer Society and the Alzheimer’s Society of Manitoba in memory of Netty Wiebe.

Share Your Memory of
Netty
Upload Your Memory View All Memories
Be the first to upload a memory!
Share A Memory