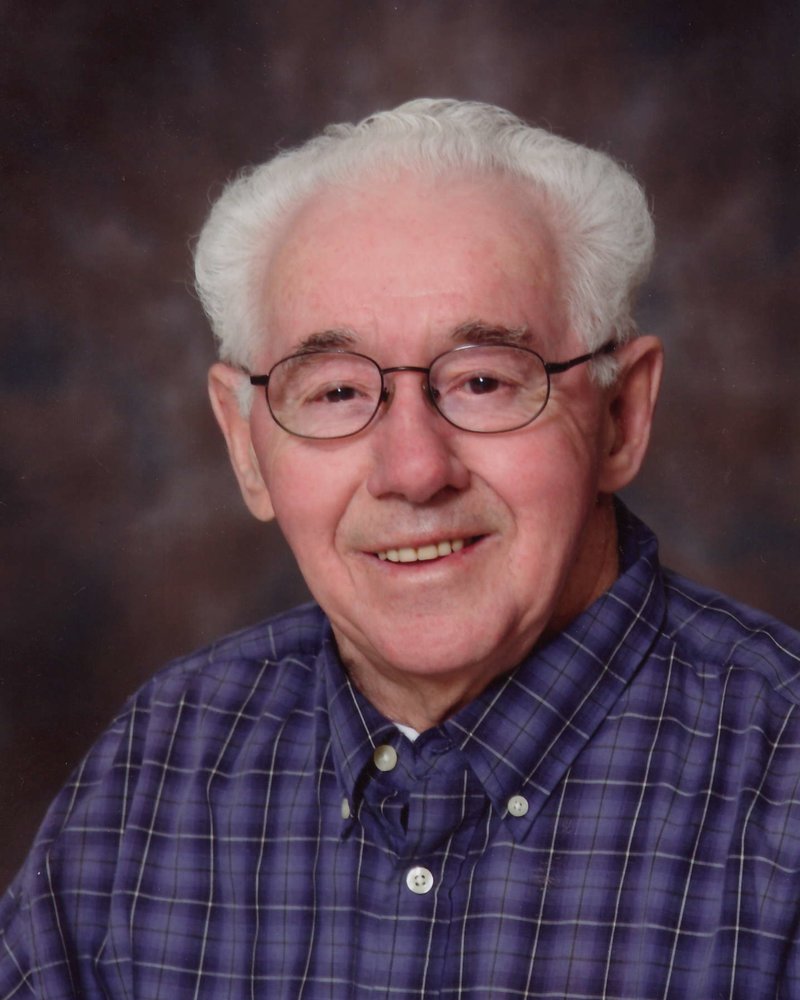 Please share a memory of Albert to include in a keepsake book for family and friends.
View Tribute Book

In loving memory of
ALBERT BÉRARD

With sadness, we announce the passing of our beloved husband, father, grandfather, and great-grandfather who fought an extended battle with Alzheimer’s disease.  Albert was 80 years old and was lovingly surrounded by his family at the time of his death.

Albert was the eldest of nine children, born in St. Joseph Manitoba, in the family residence on April 1st, 1939 to Phillipe and Germaine (née Baril) Bérard. Here he enjoyed working on the farm, until leaving home at the age of 18 to find work in the city of Winnipeg. He met and married the love of his life, Marie-Anna Audette, on May 13th, 1961. Within this union of marriage, they had eight children: seven sons and one daughter.

Albert spent most of his working life at Canada Wire, and as a mechanic for Red River Co-Op and KMC Automotive – retiring in 2001.

Albert was an avid hunter and an excellent marksman, given that he was introduced to the skill at the young age of 9 by his grandfather. Over the years, he provided a variety of wild game for his family, such as moose, deer, and water-foul. Albert was well known in Ste.Agathe for entering and winning numerous skeet shooting competitions over the years – in fact, one year he managed to take home seven or more turkeys! Additionally, Albert enjoyed fishing, camping, gardening, and playing cards with his children and siblings.

Albert held a strong Catholic faith, which he demonstrated by frequently attending mass and participating in the Knights of Columbus – notably through their fall suppers.

The family would like to extend great appreciation to the dedicated and compassionate staff at Villa-Youville in Ste. Anne Manitoba, who provided care and comfort to Albert over the last year and a half as he battled Alzheimer’s disease.

In lieu of flowers donations in memory of Albert may be made to the Alzheimer's Society.

Share Your Memory of
Albert
Upload Your Memory View All Memories
Be the first to upload a memory!
Share A Memory