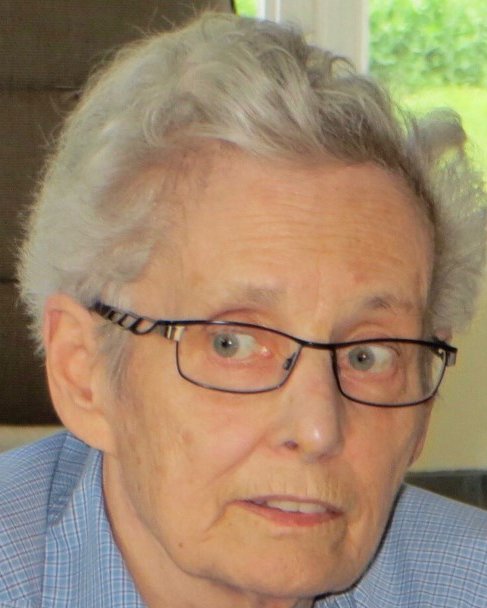 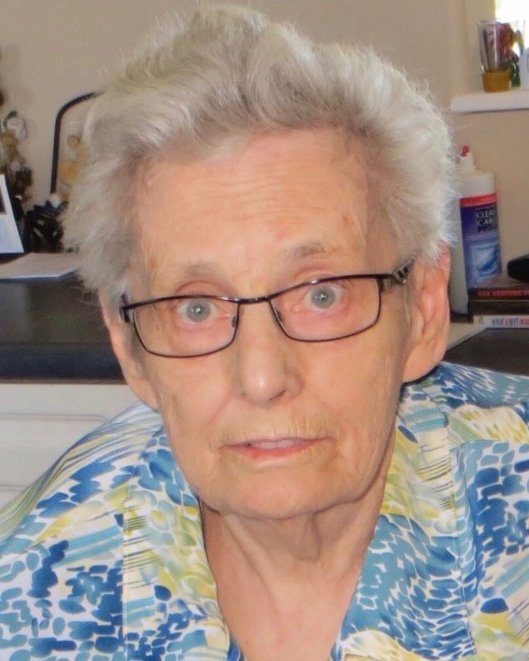 Please share a memory of Joan to include in a keepsake book for family and friends.
View Tribute Book

Joan Kathryn Weiss (Nee McGregor) born September 12, 1938 in Brandford Ontario went to be with her Lord and Savior on August 6, 2019 in Morris Manitoba.

A celebration of life will be held on Saturday August 10, at 2:00pm at Emmanual Baptist Church Morris Manitoba.

The family would like to thank the staff of Red River Valley Lodge and Dr. Fraser for their kindness and caring over the past several years.

In Lieu of flowers donations may be made to the Red River Valley Lodge in Memory of Joan.

JOHN 3:16 For God so loved the world that he gave his only begotten son that whosoever believith in him should not parish but have everlasting life.

Share Your Memory of
Joan
Upload Your Memory View All Memories
Be the first to upload a memory!
Share A Memory