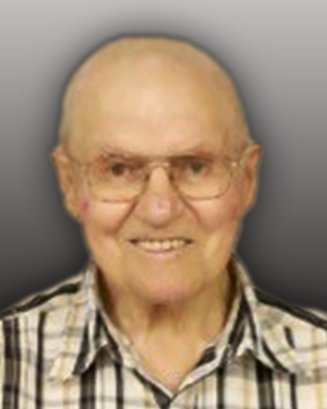 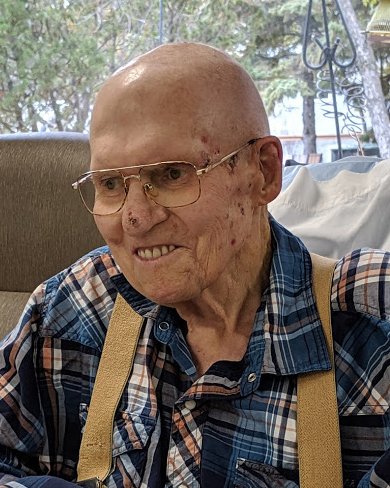 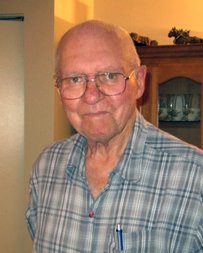 Please share a memory of David to include in a keepsake book for family and friends.
View Tribute Book

It is with profound sadness that we share with you the loss of our father, grandfather, and great-grandfather, Dave Wiebe on November 27, 2019, following a lengthy battle with cancer.

David R. Wiebe passed away on Wednesday, November 27, 2019 at the Red River Valley Lodge in Morris MB at the age of 85 years.

Dad was predeceased by our Mom,his wife of 62 years, Aganetha (Netty) Wiebe on July 10, 2019 and by his grandson, Duane Siemens, two brothers, John and Abe and his parents, Abram and Anna Wiebe.

Dad held a variety of jobs throughout his life; including owning two restaurants in Manitoba.  He and mom enjoyed a very active life in the Lowe Farm Bergthaler Church through all their years of attending there.

The funeral service will be held on Sunday, December 1, 2019 at 2:30 p.m. at the Lowe Farm Bergthaler Church with interment at the Lowe Farm cemetery following the service.  Viewing hours are from noon till 6 p.m. on Saturday, November 30, 2019 and at the church prior to the funeral.

The family wishes to thank Dr. M. Fraser and all the staff at Red River Valley Lodge for all of their help and support during his stay there.  He particularly enjoyed all the activities the lodge had to offer and participated as much as he could.

Donations may be made to the Canadian Cancer Society and Prostate Cancer Canada in memory of Dave Wiebe.