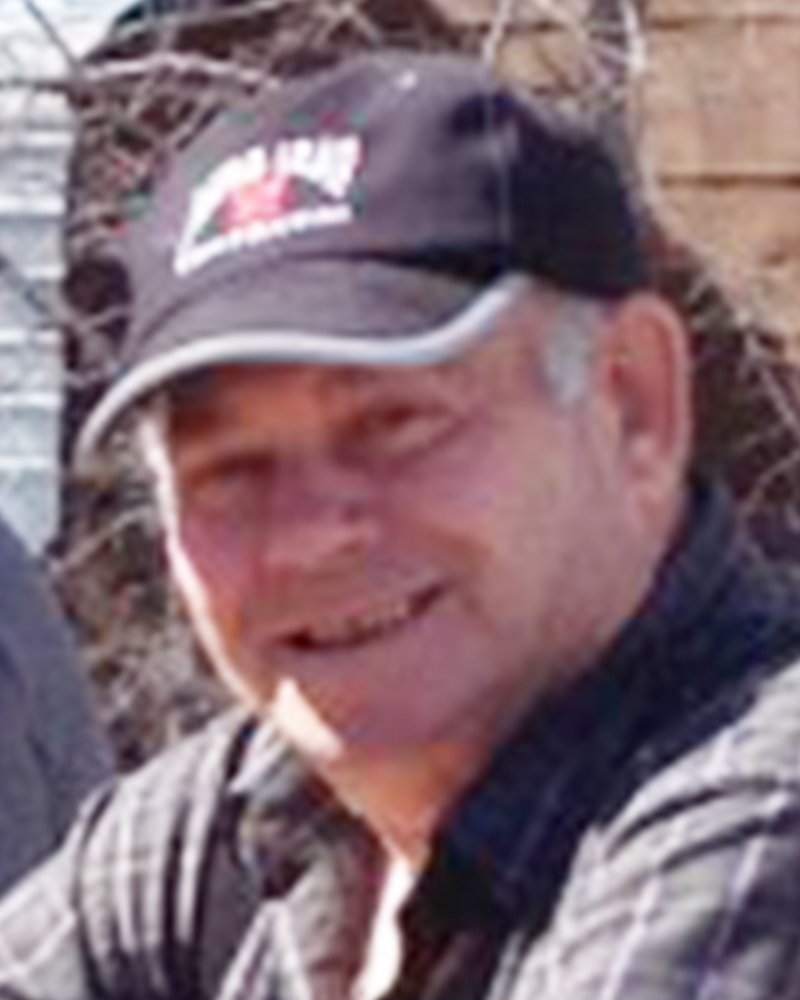 Please share a memory of Armand to include in a keepsake book for family and friends.
View Tribute Book
Armand Duval passed away peacefully on March 31, 2020 at the Morris General Hospital at the age of 72 years. He is survived by his daughter Rachelle (Michael) and their children Chad and Shelby; three sisters: Yvette Duval, Aline Duval, and Denise (Greg) McEwen; two brothers Normand (Cecilia) Duval and Rene (Marcelle) Duval; sister-in-law Denise Sabourin; two brothers-in-law; Robert (Debbie) Desautels and Roger Desautels; and their families. Armand was predeceased by his wife Raymonde Duval (nee Desautels), son Marcel Duval, infant grandson Darrin Orchard, brother-in-law Alain Sabourin, and sister-in-law Lorraine Desautels. Armand was born on December 28, 1947 to Paul and Claire Duval. He married Raymonde Desautels on April 17, 1971. His daughter, Rachelle, was born on January 10, 1972 and son, Marcel, was born on April 21, 1973. Before getting married, Armand worked on the farm with his father. After getting married, he worked for the Municipality of Montcalm and Brunet Construction. In 1986, Armand and his family moved to Miami, Manitoba where he worked for the RM of Thompson. In 1994, Armand and Raymonde moved back to St. Jean Baptiste where he worked construction again and later on for Viterra. A memorial service for Armand will be postponed and announced at a later date. The family would like to thank the staff of Boundary Trails, Morris Hospital, and Cancer Care for the caring professional treatment provided to Armand. In Armand’s memory, donations may be made to Boundary Trails Cancer Care Box 2000 Station Main Winkler, MB R6W 1H8.

Share Your Memory of
Armand
Upload Your Memory View All Memories
Be the first to upload a memory!
Share A Memory