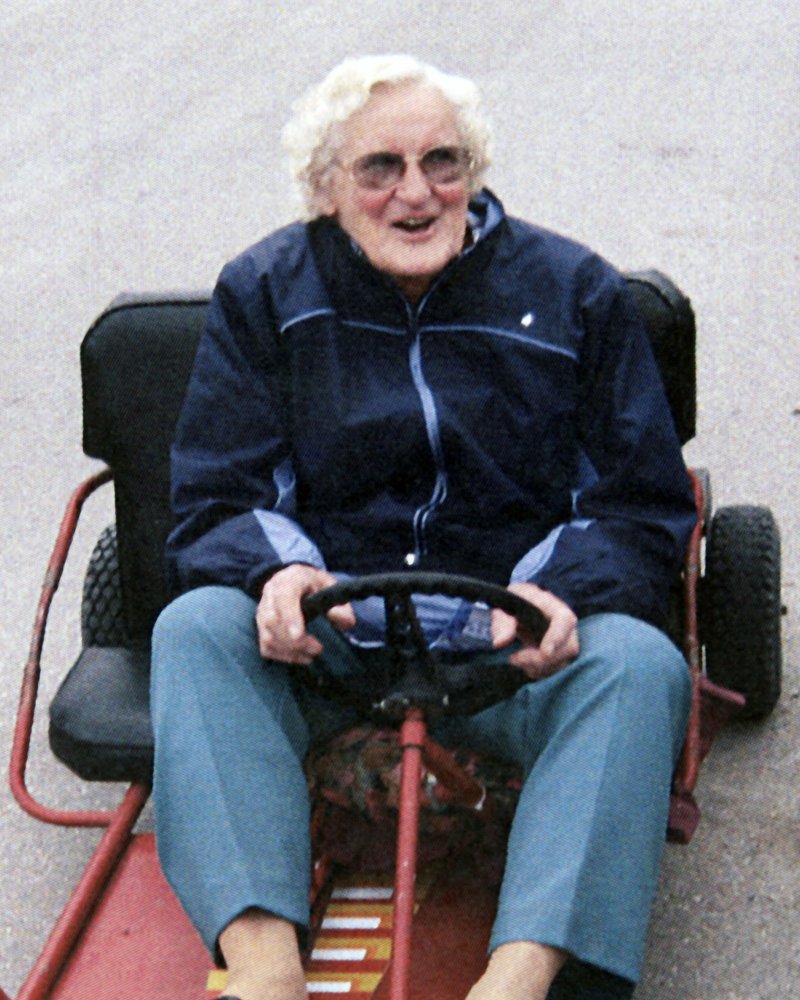 Anne Hudson, age 93 years of Morris and formerly of Lowe Farm, passed away April 27th at the Red River Valley Lodge in Morris, Manitoba. She is survived by 2 daughter: Kathy (Cornie) Neustater and Brenda Edel; 2 sons: Jim (Elaina) and David (Bev) and their families. She was predeceased by her husband Ashton Shane Hudson, one son Tom, one daughter Sharon, and one son-in-law Eric Edel. A private graveside funeral will be held at the Kronsweide Cemetery in Lowe Farm. On September 13, 1926, Anne Hudson was born to Mennonite settlers, Peter and Katrina Loeppky of Sommerfeld, Manitoba. Anne was born into a large family which over the years became 10 brothers and one sister. At the beginning of the depression mom’s family moved to a large farm Northeast of Lowe Farm and that is where mom went to school. Just over 10 years later the farm was sold and they moved to Austin Manitoba. Mom started working in Winnipeg and that is where she met Ashton Shane Hudson, son of immigrants from England. They got married March 7, 1946 and their first child Sharon was born June 8, 1947. Brenda was born October 24, 1948 and Jim was born labor day a year later. On her 25th birthday, David came along and then October 1, 1954 we added Tom. August 20, 1956 Kathy completed the Hudson family. In 1954, mom and dad moved back to Lowe Farm and it was soon after that, through the witness of Mrs. Braun, that mom began a new life in Jesus Christ. She was baptized the same year in the Lowe Farm Bergthaler Church. Mom was generous and accepting of everyone. When the aboriginals would walk the streets in the fall collecting supplies for the long cold winter months ahead, mom would hasten to cook up the best meal she could for them. They always made our crowded little three room house their last stop before starting the cold 20 mile walk back to the reserve. Mom taught us generosity and kindness. Mom was predeceased by all her brothers and sisters and their spouses. Sadly Sharon died suddenly from cancer April 16, 2015 and Brenda’s husband Eric followed in August, 2016. Then Tom passed August 21, 2018, mainly due to his diabetes. Mother left a legacy of children, grand children, great grandchildren and even one great great grandchild. She cherished her visits from each and every one of them. They were so very special to her. We who are left behind will mourn a matriarch, a woman who gave everything for her kids and still when it was all done, a friend who somehow, never forgot what it was like to smile.

Share Your Memory of
Anne
Upload Your Memory View All Memories
Be the first to upload a memory!
Share A Memory