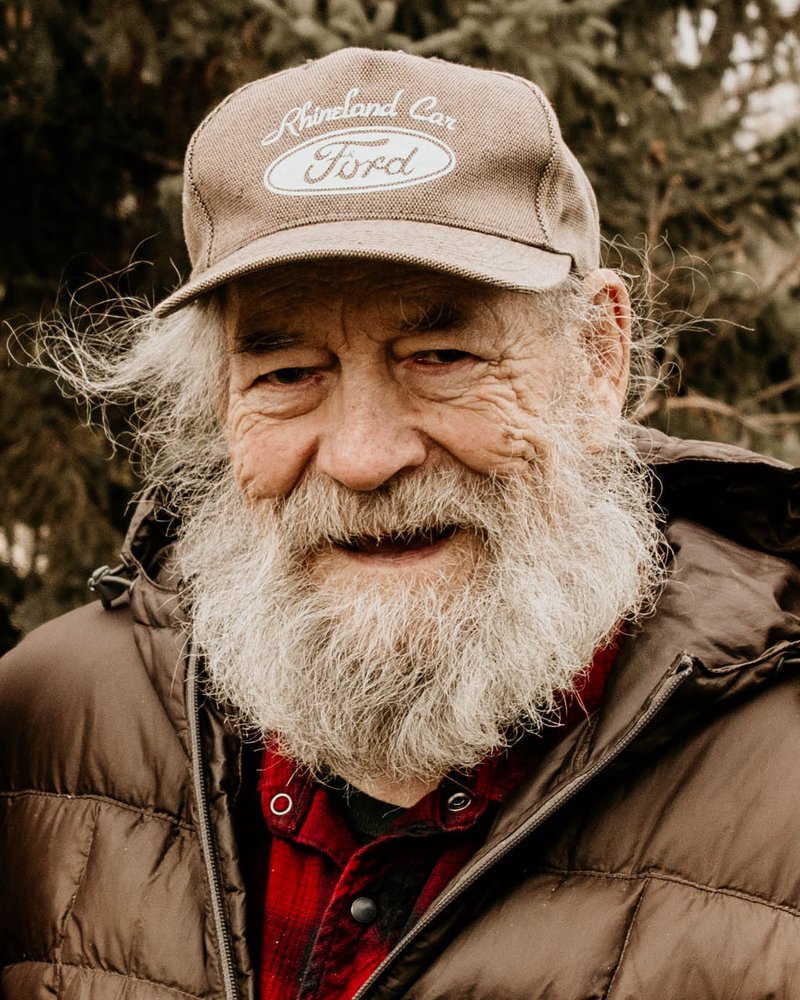 Please share a memory of Jacque to include in a keepsake book for family and friends.
View Tribute Book
Suddenly on May 11, 2020, Jacque Venance Perreault passed away at his residence in Emerson, Manitoba at the age of 79. He is survived by his wife of 49 years, Janice (nee Perih), daughter Cheryl Senkow (Gerry), son André (Andy), and his most precious grandsons Hayden, Coltyn and Wyatt. He is also survived by his mother-in-law Anne Perih Caruk; sister Jeanne Engelbretson (Jack); brother Alfred (Jeannine); stepsisters Marjorie Murphy (John), Lillian Clark, Noreen Welch Duchene, Jeanette Popplow (Jim) and numerous nieces, nephews and cousins. He was predeceased by his parents Olier and Yvonne (nee Deschambault); stepmother Georgia Lockhart; father-in-law John C. Perih; brothers Firmin and Albert; and sister Anne. Jacque is a retired member from the Local IBEW 2085, recently receiving his 50 year pin. He was a licensed journeyman electrician and worked on many Manitoba Hydro projects in northern Manitoba. He always seemed to be wearing the white hardhat. One of the companies he worked for was Comstock on many of the projects up North where he developed lifelong friendships. In 1971, the Union called for him to work in the USA at Cavalier, North Dakota. In August of that year, he moved his family to Emerson where he has since resided. In 1974, he started his own electrical contracting business, West Lynn Electric and later expanded to include air conditioning. He was a member of the Emerson Volunteer Fire and Ambulance for 15 years. He also served as a member of the Gateway and Fort Garry Gates Lions Clubs. He was an active member of the Sacred Heart of Jesus Catholic Church in Emerson. Jacque or Jack as everyone called him, loved working in the yard and going on drives to see the countryside with Janice. He was a frequent visitor at the local coffee shops and enjoyed his conversations with all. He was a quiet, kind, patient man who was always willing to help those around him. He especially loved summer visits from his grandsons and would watch them at swimming lessons or take them on tractor rides around the yard. He spent significant time restoring his tractors and was proud of his collection. A private family Mass will be celebrated on Friday May 15, 2020, at the Sacred Heart of Jesus Catholic Church in Emerson at 11:00 a.m. with Father Roque (Jojo) Anquilero officiating and interment following at the Emerson Cemetery. Arrangements are entrusted to Morris Funeral Home who will provide a video of the service on their website. A memorial service will be held at a later date. The family wishes to thank the Emerson First Responder Team; the Morris/Emerson RCMP detachment, especially Constable Chris and the ambulance attendants, especially Roxanne, for their compassion and caring while attending. We would like to thank Father Jojo and Corey of the Morris Funeral Home for their guidance and support. In lieu of flowers, the family graciously requests that donations be made to the Heart and Stroke Foundation.

Share Your Memory of
Jacque
Upload Your Memory View All Memories
Be the first to upload a memory!
Share A Memory