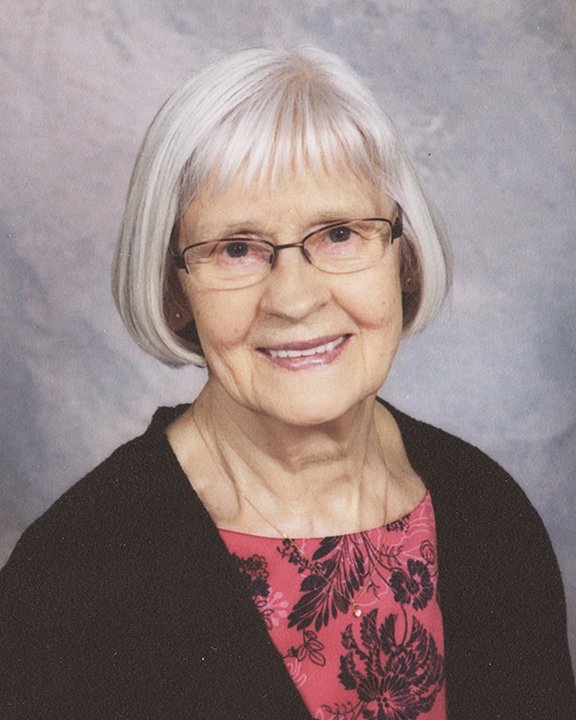 Please share a memory of Diana to include in a keepsake book for family and friends.
View Tribute Book
Our beloved wife, mother and grandmother Diana Martha Dreger (nee Horvath) passed away peacefully on Wednesday, September 9th at the Morris Hospital. Diana was born May 27th, 1937 at the Vita Hospital. She was the second child and first daughter born to Joseph & Mary Horvath. Diana was raised on the family farm south of Piney and along with her brothers Bill, Hillard, Joe & Harold and sister Vera, helped her parents with daily chores. Shortly after her 18th birthday Diana left the farm and moved to Morris where she worked in a restaurant. During this time she became close friends with Mildred and Joan Dreger. It took awhile but eventually she met, fell in love with, and married Mildred & Joan’s brother Walter. Her family suddenly grew by 10 sister-in-laws and one brother-in-law. Diana and Walter exchanged wedding vows on July 17th, 1959 at the Lutheran Church in Morris. The happy couple moved to Winnipeg where their son Clayton and daughter Kim were born. Diana and Walter returned to Morris where they purchased a house on Kennedy Street West and raised their two kids. Mom and dad enjoyed almost 60 years of treasured memories in that house. Diana was a seamstress extraordinaire who enjoyed baking, working in her garden, early morning walks and phone calls from her siblings. She was thrilled when her children graduated from high school and started careers. Diana welcomed her daughter-in-law Debbie to the family in 1993 and she was very supportive of Kim’s move to British Columbia to be with her partner Kelly. Mom’s greatest joy was her grandchildren who she loved so much and was so proud of. When they walked through the front door there were countless hugs and kisses from a beaming grandma for Alicia, Joshua, Sara, Samuel & Hannah. Mom and dad celebrated their 50th wedding anniversary with family and friends in 2009. In 2019 Kim, Sara, Clayton, Debbie, Josh, Sam and Hannah helped mom and dad celebrate their 60th anniversary at Montana’s, their favorite restaurant. Mom’s final journey began this past December when she was admitted to the Morris Hospital and was diagnosed with a brain tumor. Dad faithfully visited her three times a day. Diana received treatments for her tumor in January and then in early March was told she was healthy enough to rejoin her husband at home. The next five months were a blessing for both mom and dad. Diana Martha Dreger (nee Horvath) was predeceased by her parents Joseph & Mary Horvath and her brothers Hillard and Bill. She is survived by her loving husband Walter; her son Clayton and wife Debbie; her daughter Kim and partner Kelly; her grandchildren Alicia, Joshua, Sara, Samuel and Hannah; her brothers Joe (Marlys) & Harold (Donna); sister Vera (Mario) and numerous nephews and nieces. Walter and the family would like to thank Dr. Loewen and the nursing staff for their care and compassion during Diana’s stay at the Morris Hospital. A private family burial will take place at a later date at the Menisino Cemetery. In lieu of flowers donations may be made to CancerCare Manitoba.

Share Your Memory of
Diana
Upload Your Memory View All Memories
Be the first to upload a memory!
Share A Memory