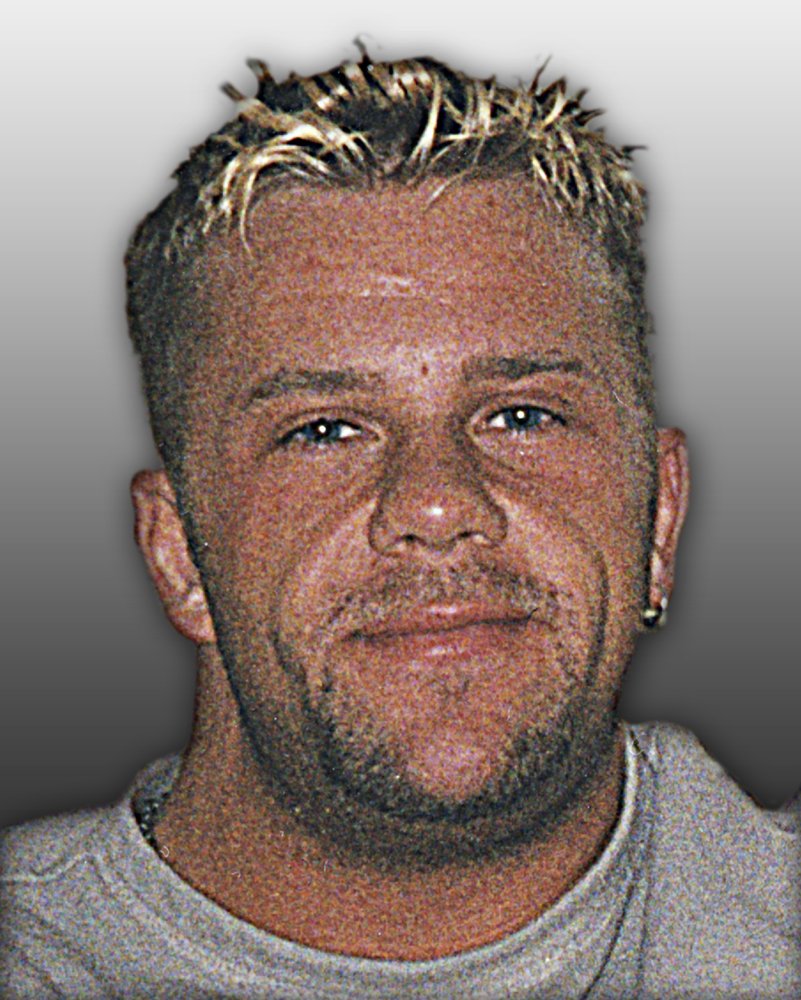 Please share a memory of Jason to include in a keepsake book for family and friends.
View Tribute Book
It is with heavy hearts that we announce the loss of our loving Jason Heinrichs, of Morris, MB, on September 11th, 2020, at the age of 47. He will be lovingly remembered by his mother, Brenda Davies, father, Brian Heinrichs, sister, Jacqueline Heinrichs, and only niece, Hali Heinrichs-Arsenault, who he loved as his own daughter. He will also be dearly missed by his extended family, many friends from high school, work, and gym. Jason was predeceased by his grandmother Simone Davies, Grandfather Jack Davies, grandmother Sue Heinrichs, grandfather Harry Heinrichs, Uncle Howard and Cousin Evan. Jason grew up in Morris, MB with his family and has always had a love for Motley Crew, Rock, and EDM music. He played the drums with friends whenever he had the chance and loved driving around town in his pickup and mustang. He enjoyed dirt biking and spending lots of time outside. He lived in Winnipeg and moved back to Morris in 2005. He worked at Norstar Industries in Rosenort for 12 years and became an impeccable welder and strong team worker, just like his dad, Brian. Jason loved his work. He spent many, many hours at the gym and enjoyed body building and had fierce discipline when it came to his body and physique. Jason was welcoming in every environment, making friends and encouraging others with his child like spirit. He also cared for his Grandmother, Simone whom he loved dearly. Him and his niece, Hali were inseparable on most days laughing and singing until the sun would come up. Together they could turn any gathering into a party. Him and his sister, Jacqueline had a close relationship, whether it was a mouse in the house or something else - Jackie knew Jason would be over in minutes. He visited his mom, Brenda every day and gave her a big Jason hug before helping her out around the house, he was her rock. Jason had a great bond with his uncle Stewart, they always laughed together and spent time together with grandma. We are sure that Jason got his sick sense of humor from his uncle Larry; you could always count on one of the two for an inappropriate joke. Jason has been a brilliant friend, son, brother, uncle, and so much more to so many people. He has lived with depression and addictions for many years, and unfortunately the pain became too consuming. If you, or if anyone you know is struggling with similar battles, please do not wait to seek help or reach out. We have included a few resources - phone numbers and facilities that are low cost within Manitoba for you to consider. A private Celebration of his life is planned. Special thanks to Taylor Braun, RCMP, and HEART for everything you’ve done. MacDonald Youth Services: Emergency Shelter/Youth Resource Centre 204-477-1804 or 1-888-477-1804 24-hour Crisis Line/Mobile Crisis Teams 204-949-4777 or 1-888-383-2776 Mood Disorders Association Manitoba: MDAM Peer Support Line for mental health and addictions: (204)-786-0987 or 1-800-263-1460 Clinic Crisis Line 204-786-8686 or 1-888-322-3019 Manitoba Suicide Line (24 Hours): 1-877-435-7170 Crisis Stabilization Unit, 755 Portage Avenue: 204-940-3633 Main Street Project: 204-982-8245

Share Your Memory of
Jason
Upload Your Memory View All Memories
Be the first to upload a memory!
Share A Memory