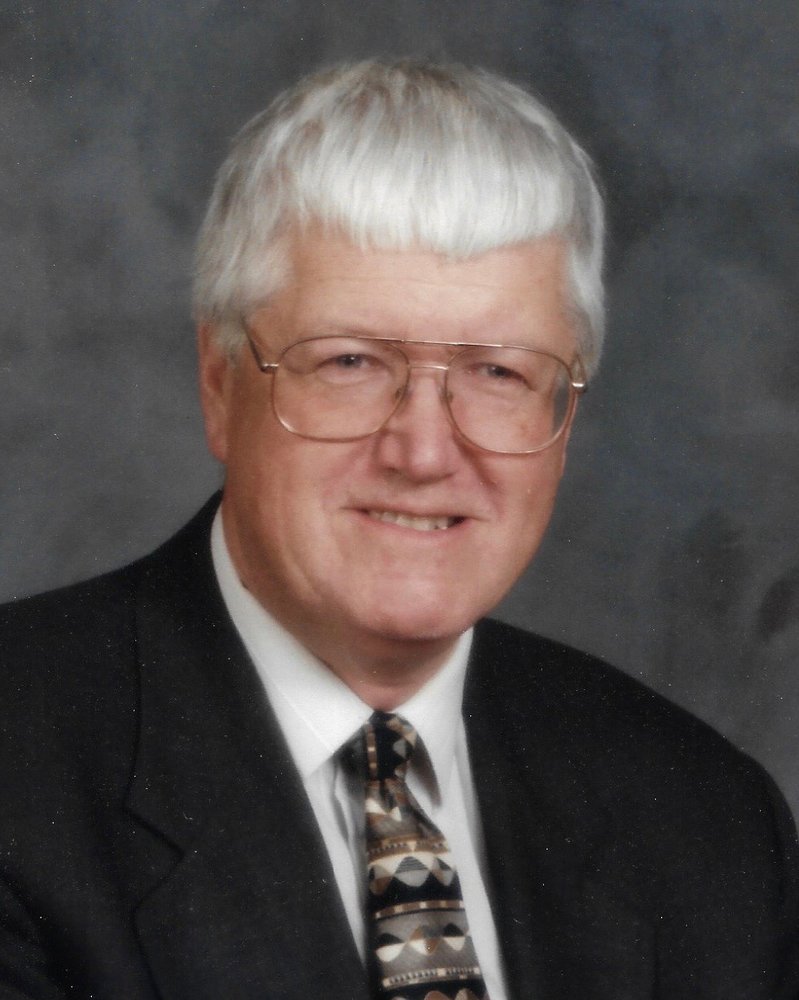 Please share a memory of William to include in a keepsake book for family and friends.
View Tribute Book
Bill passed away peacefully with his family by his side at Winnipeg Health Science Centre at the age of 81. He was predeceased by his parents Ray and Mildred Fulford. He is survived by his wife Rosalie and four daughter Lauren (Byron) Edel, Kathryn (Corey) Penner, Rosalyn (Doug) Edel, and Carolyn (Trevor) Thiessen; plus eight grandchildren Melanie (Kerry), Tyler (Michelle), Krista-Lynn, Jocelyn, Megan, Jessica, Rebecca and Chloe. He is also survived by his sister Evelyn (Mike) Beauchamp and his two nieces Michelle, Monique and daughter Andrea. Bill was born in Winnipeg, attended Daniel Mac High School and Westworth United Church. He met Rosalie at the University of Manitoba and they were married in 1962. They moved to Morris in 1976 where Bill became manager of the then Morris Credit Union. He was civic minded and served a term as President of the Morris Lions Club, Chamber of Commerce and two separated terms as a town counselor. He was a faithful member of the United Church and held positions of treasurer, presbytery rep, and was a lay minister in the Valley Charge of Emerson, Dominion City and Green Ridge United Church. He was so proud of his family. He was a father to his daughters and a dotting grandfather to his grandchildren, attending many hockey, basketball, volleyball and soccer games- ready to pick up and chauffer. Along with his wife, Rosalie, Bill owned and operated Hillbilly Garden Centre for 20 years, continuing to help out there after his retirement. Over the years, he enjoyed his coffee time with friends in Morris and with his friends at the “lake.” Summer at his cottage on Granite Lake was a special time and place for him, enjoying close ties with his family there. The family thanks the nurses and doctors at Winnipeg Health Science Centre for their special care and compassion to Bill and his family. A Celebration of his life is being planned.

Share Your Memory of
William
Upload Your Memory View All Memories
Be the first to upload a memory!
Share A Memory