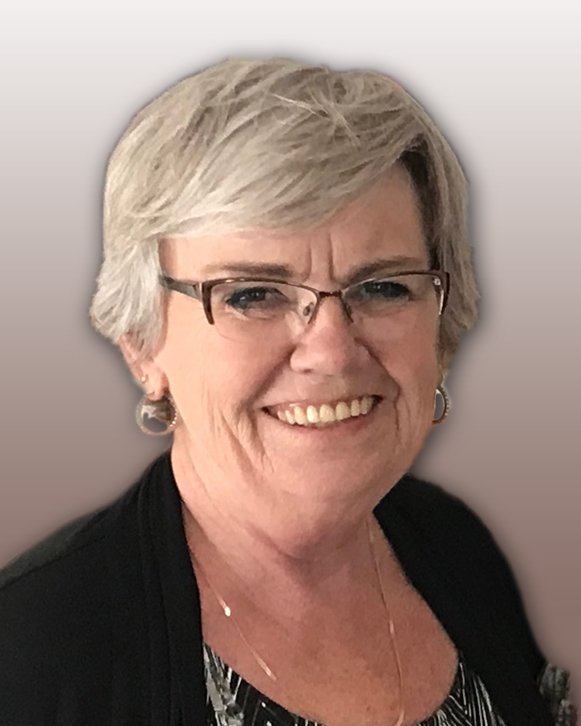 Please share a memory of Mary Ann to include in a keepsake book for family and friends.
View Tribute Book
With broken hearts, we announce the passing of MaryAnn Swojanovski at the Morris General Hospital on November 8th, 2020. Her family would like to express their gratitude for the care she received during her illness: the nurses and staff at Boundary Trails Hospital and Morris General Hospital. MaryAnn Swojanovski was born December 29th, 1948 in Altona, MB to William and Gertrude Giesbrecht. She graduated from Lowe Farm High School and went on to study nursing at St. Boniface Hospital. In 1970, she married Herb Kuhl. Although their marriage didn’t last, they had 3 daughters, Sheri (1976) and twins Dana and Jayme (1977). In 1988 she married, George Swojanovski. George had three children from a previous marriage—Carie, David and Daniel. MaryAnn had a successful career as a nurse. Starting out as a nurse in the Morden Hospital from 1971 - 1986 then moved into management, Director of Nursing at Swan River Valley Personal Care Home until 2000. She then moved to Brandon to continue her role in management at Brandon’s PCH until her retirement in 2004. MaryAnn enjoyed her retirement, they would spend their summers in Ninette, MB and the winters in Meza, Arizona, where they would enjoy spending time with their friends and family. MaryAnn enjoyed curling and would spend many weekends in curling Bonspiels in her earlier years. She loved to bake and took great pleasure in making everyone their favourite treats, butter tarts and cinnamon buns were the favourites. She was a great crafter, she took special pride in all of her afghans and special blankets she made for the grandkids. She had a passion for any type of crosswords, sudoku or word search. Could always find her sitting with a crossword and a pencil in hand. MaryAnn became a Grandma for the first time in 2002, and was blessed with 8 more grandchildren over the next 18 years. MaryAnn is preceded in death by her father William. She is survived by her husband George, her mother Gertrude, her children, Sheri (Scott), Dana (Alex), Jayme (Jason) and grandchildren, Brock, Tyler, Teagan, Donovan, Katie and Ariel. Her step-children, Carie (Paul) David (Jenn) and Daniel (Trayc) and grandchildren, Fox, Nixon and Gabrielle, her brother Rick (Liz) and nieces Rhonda and Kim. There will be a viewing on Friday, November 13th from 12pm-6pm at Morris Funeral Home. Due to new COVID-19 restrictions in our province, there will be a celebration of life in the spring. In lieu of flowers, the family requests donations be made to The Alzheimer’s Society of Manitoba.

Share Your Memory of
Mary Ann
Upload Your Memory View All Memories
Be the first to upload a memory!
Share A Memory