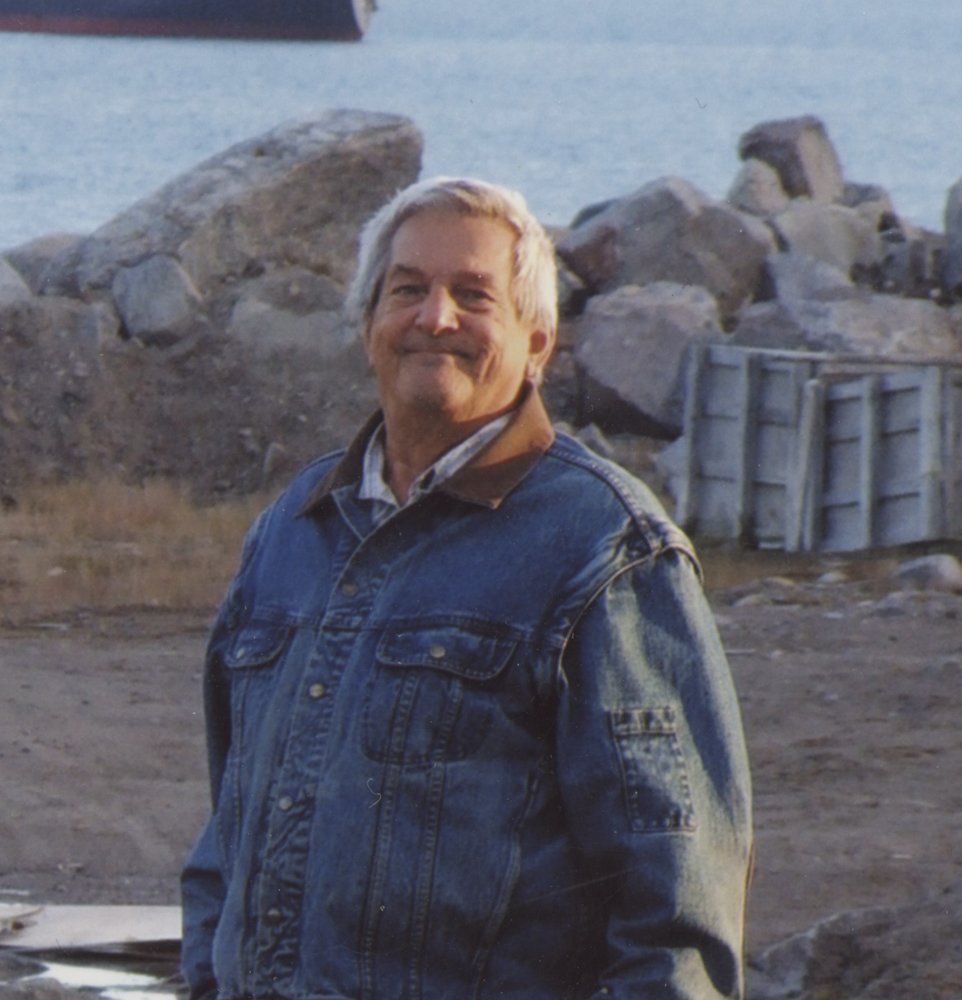 Ronald Harder passed away on March 18, 2021 at the Morris General Hospital, Manitoba at the age of 74. Ron is survived by his three sisters: Evelyn, Dorothy and Yetta; three brothers: Dave, Ben and Herman and their families. He is predeceased by his parents Julius and Anne Harder. Ron expected nothing but gained a lot for all he did. He had a love for animals-all animals-his dream was to live on a ranch and spoil animals. Ron was a people pleaser to the end, he never complained and did for others with a smile. He would complete each task and look for more to do, and always had a kind word. He was always helpful and never put anyone down. He will be sorely missed and always remembered favorably by all. A small family service was held at the Morris Funeral Home on Saturday, March 20, 2021.

Share Your Memory of
Ronald
Upload Your Memory View All Memories
Be the first to upload a memory!
Share A Memory