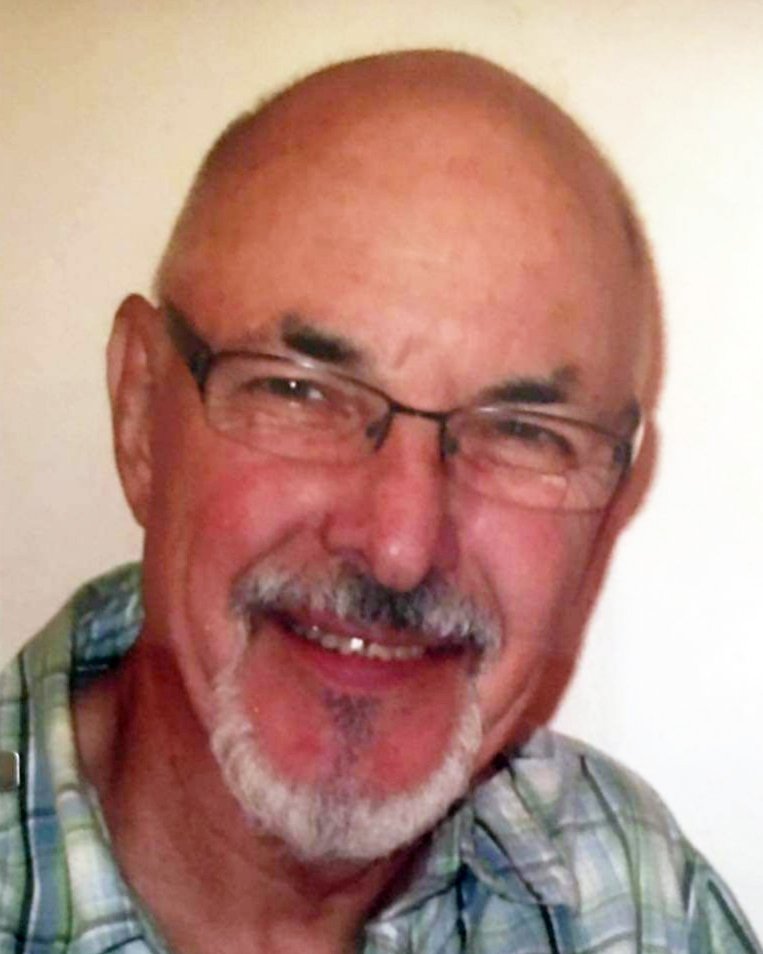 Please share a memory of Kenneth to include in a keepsake book for family and friends.
View Tribute Book
On Saturday, June 26th, 2021, Kenneth Dale Stevenson Copland, loving husband and father of four children passed away at the age of 79. He will lovingly be remembered by his wife Heather, sons Richard, Danny (Kelly), Steven and Daughter Colette (Cory) and his grandkids, Alyssa, Caitlind, Thomas, Kurtis, Daniel, Samuel and Carter. Ken was predeceased by his parents William Samuel Copland and Nellie Elizabeth Copland and his brother Stanley Copland. Ken was born in Hamitoa, Manitoba but relocated to British Columbia with his parents when he was 5 years old. While in British Columbia Ken became interested in wood working and quickly developed a unique skill and talent for carpentry. Ken also became a Boy Scout Leader and enjoyed teaching and guiding the youth in his care. In 1975 Ken relocated to Winnipeg Manitoba. Later that year Ken met Heather, they fell in love and shortly after they married. Ken became actively involved in the Calvary Temple deaf church leading bible studies and assisted with counselling members of the congregation. Ken became a master in carpentry, and was often seen remodeling homes and building various pieces of furniture. Ken built countless dressers, bedroom sets, entertainment units, coffee tables, side tables, kitchen cabinets and so many other unique items. Ken loved to share his passion and knowledge of wood working with others, and was known to volunteer his time when his children or friends needed help with remodeling or a project. Ken was an avid bowler and was on several bowling teams and leagues. Ken also was a member of the Sir Sam Steel Legion branch 115 for many years. Ken loved nature and flowers and would spend his spare time planting and maintaining various gardens. Ken also loved attending church, bible studies and communicating with God through song and prayer. Ken was known for his infectious humor, helping others and his kind spirit. He devoted his life to his family, his God, and to his work. A special thank you to the Morris General Hospital staff and nurses who worked effortlessly to provide the best comfort care to Ken during his final days.

Share Your Memory of
Kenneth
Upload Your Memory View All Memories
Be the first to upload a memory!
Share A Memory