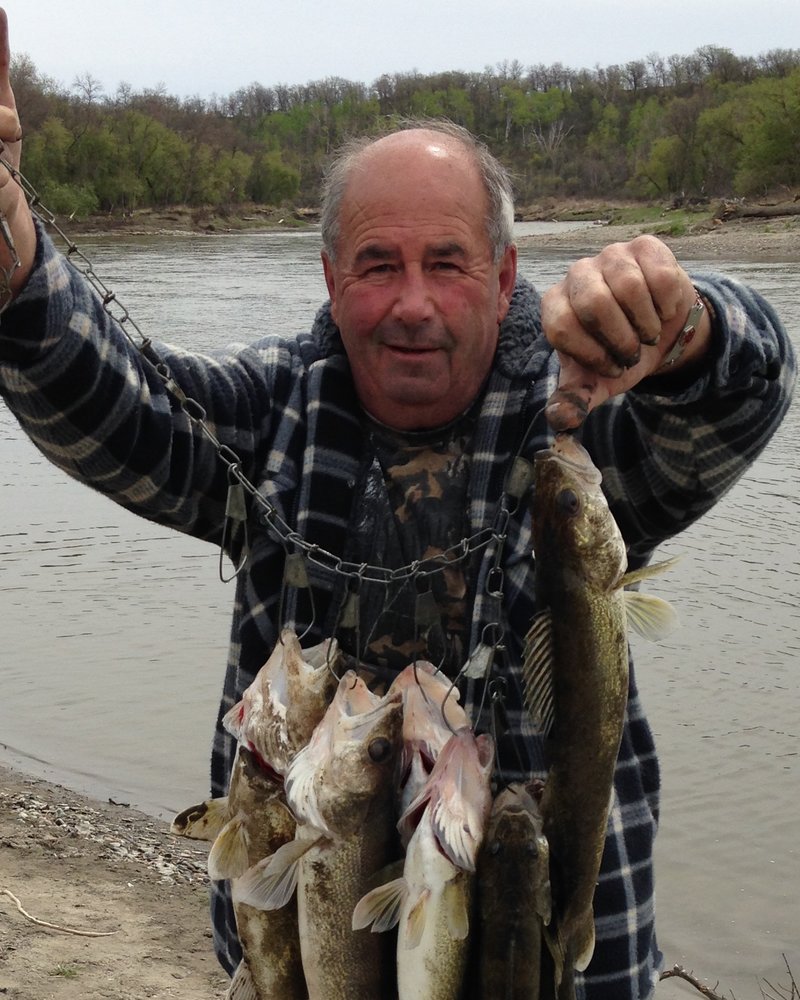 Please share a memory of Thomas to include in a keepsake book for family and friends.
View Tribute Book
Thomas Neil Norris October 9, 1951 - June 30, 2021 It is with deep sadness we announce the passing of Thomas Neil Norris on June 30th, 2021 at the age of 69 at Brandon General Hospital, after a two year battle with cancer. He fought courageously until the end. The strength, presence, joy and humour he brought to those close to him will be greatly missed. He leaves behind his loving wife Caren (nee Jamieson), and two daughters Charlene (Leonard) Wiebe and Lori (Adam) Norris, as well as two grandchildren Chantal and Travis. Tom was the third son of seven, born to Claude & Dorine. His parents & brother Wayne predeceased him. He is survived by brothers Charles (Sandra), Robert (Rita), Nelson (Connie), Barry (Pauline), Alan and sister in-law Trish. Uncle Tom will be missed by many nieces and nephews. Tom was brother-in-law to the Jamiesons, Jo Anne, Loraine, Shirley, Eleanor, Marlene, Gordon, Leonard, Lorne and Robert. Tom grew up in Morris Manitoba, met Caren and raised their two daughters. For the most part Tom worked in construction. He left Morris to further his career, moving to Brandon, followed by Spruce Grove. Tom was determined, steadfast and unwavering, some may even say stubborn. It was in Spruce Grove where he purchased forested land, would go on to transform it and build their dream home. So often Tom acted as neighbourhood handy-man and renovation supervisor, helping on many projects. He cared deeply for the people in his life, and was valued by many. Tom loved the outdoors and was an avid hunter, camper and fisherman. Some of his fondest memories were on trips with his brothers and friends. Social gatherings were also some of his favourite times, including holidays, playing cards and horseshoes. On these occasions, his presence, frank humour, and boisterous goofy nature will be missed by family and friends. A memorial service will take place Saturday, August 21, 2021 at the Dominion City Cemetery at 1:00pm. A reception will follow at the Dominion City Community Hall. Donations may be made to the Canadian Cancer Society in Tom’s name.

Share Your Memory of
Thomas
Upload Your Memory View All Memories
Be the first to upload a memory!
Share A Memory