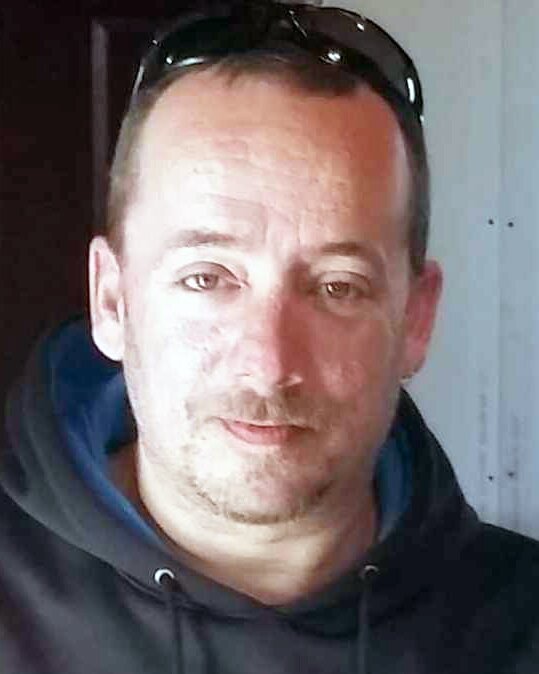 Print
Loading...
P
Peter Knelsen posted a condolence
I knew Brad for about 20 years he was a great guy always willing to help you out if he could. He will be missed condolence to Benny and the rest of Brad's Family
Please wait
Share Comment
A
Amos Fehr posted a condolence
We are very sad to hear of his passing and send our deepest condolences. I have many good memories of Brad as he regularly attended our youth program from 1989-1991. He had a gentle and kind soul.
Please wait
Share Comment
B
Barry Penner uploaded photo(s) 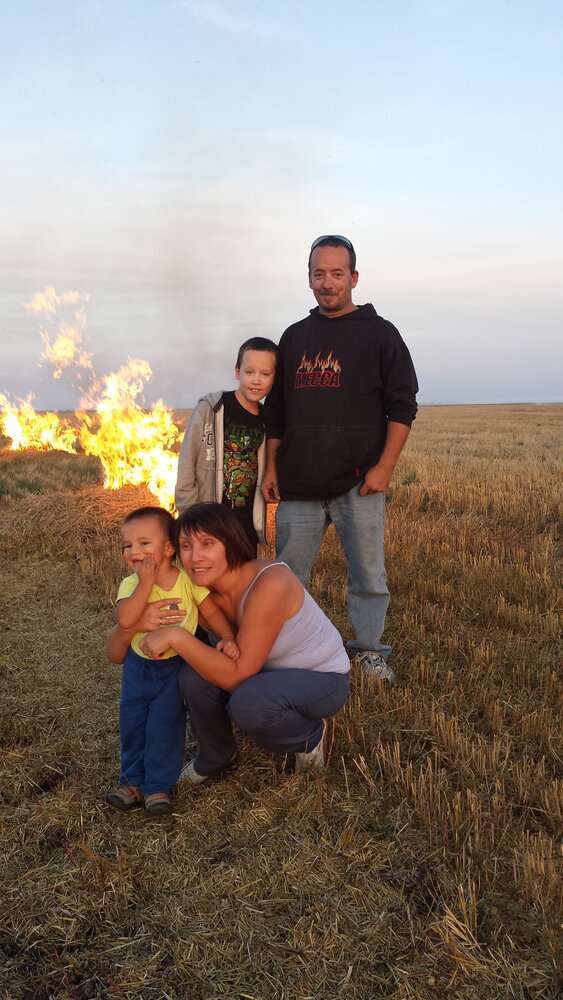 Brad worked with me since 1999. More steady in the last few years. In fact he was at his favorite job "on the combine", until the middle of August when his health literally forced him from the combine seat. He was more intelligent, a better mechanic, with a greater love of Farming than I had. We worked together very well, enjoying work and leisure together. Whenever I would ask him if we wanted to attempt tackling a new or difficult job, he would invariably answer: "Not a problem". We had just built a new shop, and had planned on working together for another 20-30 years, but it was not to be. Until his passing, I had never realized that I had grown to love him as a brother. Katelyn and Scott were his greatest love, and I hope they always remember that, and carry it in their minds. I will miss Brad in so many ways. Barry Penner ps: photo showing Brad and Scott, my wife Yaryna and son David, on the field, after supper.
Please wait
Share Comment
S
Steve posted a condolence
My condolences to Brad's family. Brad was a good friend back in junior high days in Rosenort. We'd discuss the latest in Christian heavy metal music that we were listening to at the time. Brad had a great ear for awesome music. So sorry to hear of his passing. God bless.
Please wait
Share Comment
R
Reg Friesen posted a condolence
Me and Brad hung out in school once in a while we rode dirtbikes and quads on his track at his parents place. He also helped me restore part of an old car of mine. We had many laughs together in school. Brad was easy to talk to and was a good listener. My condolensces to the entire family...sending angels your way to minister to you at this time...
Please wait
Share Comment
V
Vern Martin posted a condolence
We are so sorry to hear of Brad's passing! Our love and blessings to the whole family Pastor Vern & Kathleen Martin Emmanuel Gospel Church, Lowe Farm
Please wait
Share Comment
L
Lorna wiebe posted a condolence
My condolences to you Ben and Joan and his children and family I will miss him R.I.P Brad(trouble) our private joke it made us laugh but he wasn't ever any trouble!
Please wait
Share Comment
B
Bob Martens lit a candle

Brad will be Dearly missed! Always easy to talk to, and he enjoyed a Good laugh! I've known him for many Years, and it makes me Sad to know that I will no longer be able to hear his voice, and see him Smile! May you rest easy with The Lord Dear Friend! My Heart Felt condolences go out to his Family, and his many Friends.
Please wait
Share Comment
T
TracyLamontagne Posted Sep 16, 2021 at 9:30 PM
Brad was a great guy .We had alot of fun times togeather he will be missed Im very sorry for the loss his family had had may god be with you all through this rough time
Report
B
The family of Bradley Scott Loewen uploaded a photo

Share Your Memory of
Bradley
Upload Your Memory View All Memories
Be the first to upload a memory!
Share A Memory