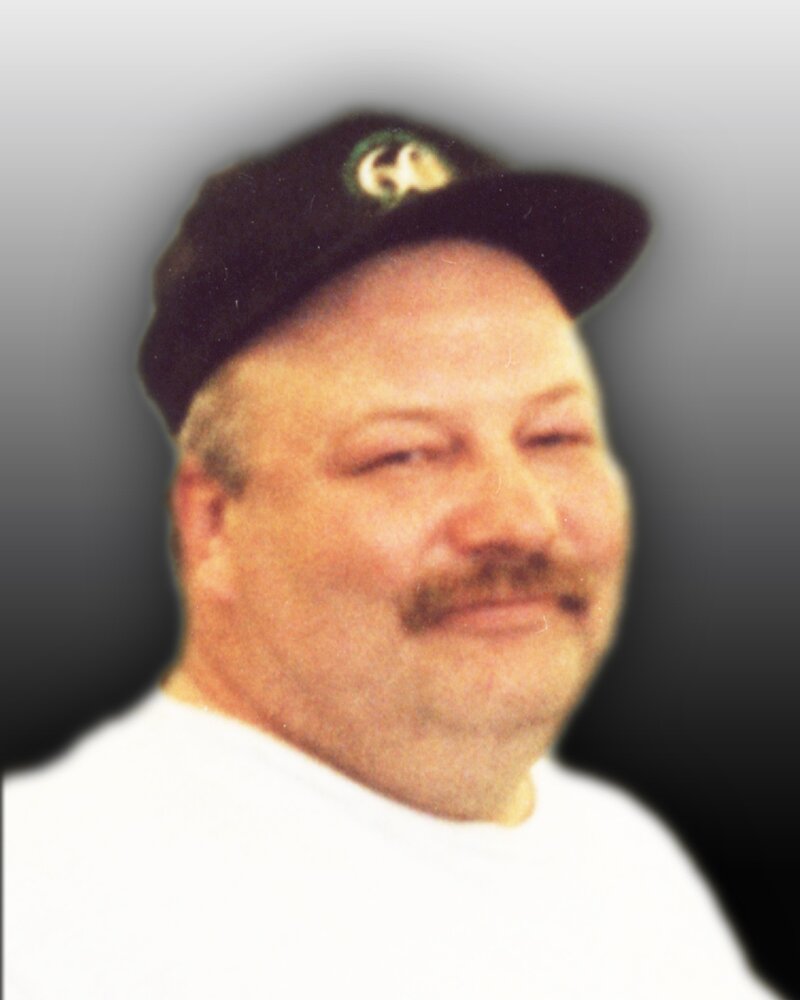 Please share a memory of Earl to include in a keepsake book for family and friends.
View Tribute Book
Earl Braun born March 28, 1957, in Altona Hospital, the seventh child to Jacob L. and Olga Braun. He passed away peacefully at Boundary Trails Hospital on October 20th, 2021.He will lovingly be remembered by 6 sisters and 3 brothers –Kathy Friesen (George); Joan Loewen (Ben); Eugene Braun (Bev); Milton Braun (Cindy); Arlene Cornelsen (Gil); Bernice Friesen (Richard); Dorothy Peters (Harv); Janet Giesbrecht (Joe); Leslie Braun (Shelly) and many nieces and nephews. Earl was predeceased by his parents Jacob L. and Olga Braun; one nephew Bradley Loewen; and his grandparents Peter and Helena Braun and Jacob and Helena Schroeder. Earl grew up on the farm at Kane and went to the Kane School. Later when we all had left home, he remained living at home helping dad and mom after work as dad was often unwell. Earl had countless interests—at school it was his friends, and from there it went to cars, to trucks, to motorcycles –from Honda to Harley Davidson bikes and then to tools for his trade. To all of us that have been at his house, apartment, or suite we always looked at his large cabinet of semi trucks, and other mementoes to see if there was anything new. In remembering Earl’s interest in motorcycles, a lot of us will remember the holiday where Earl and Harv drove their bikes to Detroit Lakes and spent hours polishing them in front of the cabins we stayed at. It was here that we realized how much significance the bike was to him. Even till his death, the car he drives must be perfectly clean. Earl loved using and showing off his new carpentry tools when they first came out whether it be a lathe, a new router or air hammer. He did not just use these for his job, but he also used them in building a lot of other things for his brothers, sisters, nieces and nephews whether it be a rocking duck or horse, toy kitchens for the young nieces, coffee tables, cabinets, helping to remodel somebody’s house, building a deck or whatever else was needed. Even when he had trouble walking and could no longer do the work himself, he sat on a chair teaching his nephew’s how to build something special for their mother. Earl had a weird sense of humor, just like his father, very dry and yet he could have us all laughing. We never knew when he would come out with something like this, but everyone knew it would come sooner or later and everyone always appreciated it. Also, in going through some pictures in Earl’s apartment we came across another collection, several boxes of MacDonald’s toys—the toys that were always available for children or collectors. After mom passed away, and dad moved into the Davidson Center, Earl moved to Altona. During this time, he built himself a house in Rosenfeld and moved there. When he could not work anymore, he sold his house, moved into Pine Tree apartments in Altona, and continued getting together with his friends. He did not remain in Altona very long, as he was often driving to Winkler he began thinking he might as well live there. In Winkler he moved into the Lion’s Heritage Manor. He grew to appreciate going to Macdonald’s during the pandemic with the men at the Manor, each sitting in their own car, having coffee and visiting. If one didn’t find Earl at home, one would drive around town to find him, knowing he would be in his car at MacDonald’s or another coffee place. Earl was living on a floor where there were mainly older women – who he really got to appreciate, and they really appreciated him. It was so comforting to know that they had become true friends. When the women were told that Earl had passed away, first one woman after another told us Earl had gone to the right place. Several women individually told us that they had asked Earl where he was in his faith— if he believed in God. Earl had said he had accepted Christ as his Savoir and he was ready to die. We will all miss Earl, but we know that he is in a better place and his suffering is gone. Rest in Peace, Earl. As a family we would like to give grateful thanks to Dr. Jacob Miller of C.W. Wiebe Clinic for his care, the doctors and nurses at Boundary Trails hospital as they cared for Earl numerous times as he was in the hospital, Home Care and their staff for all the care and respect they gave Earl at the Lion’s Manor, and Lion’s Manor administration and other residents as they supported him and socialized together. A private by invitation only, funeral will be held due to Covid restrictions.

Share Your Memory of
Earl
Upload Your Memory View All Memories
Be the first to upload a memory!
Share A Memory