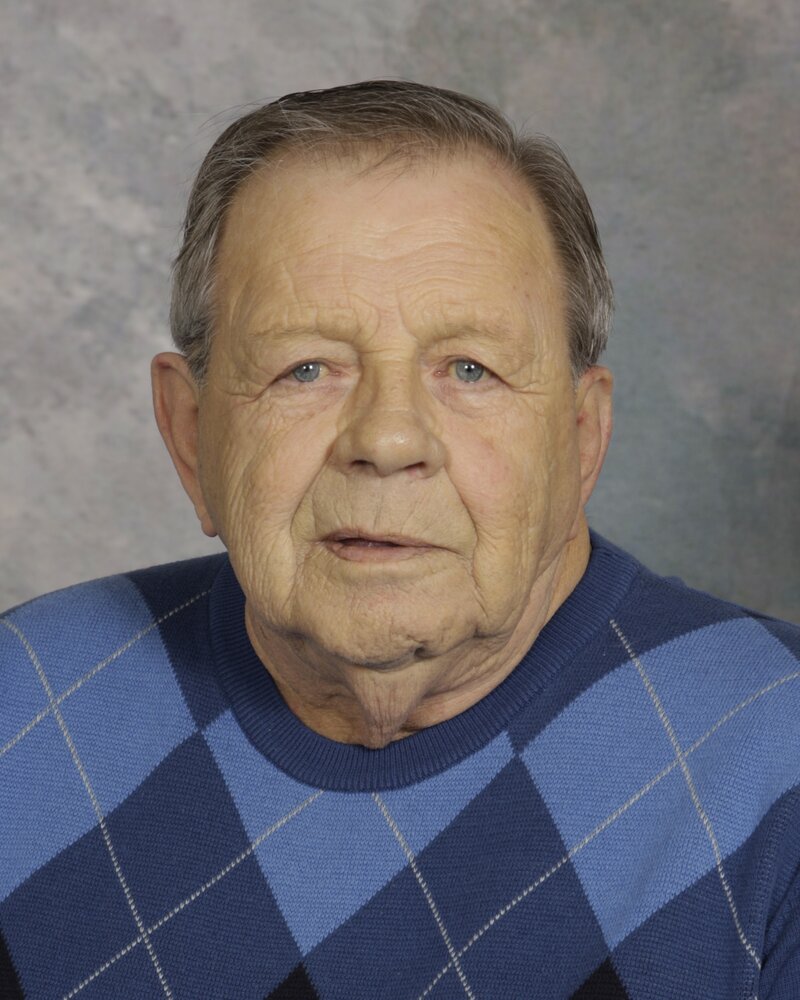 Please share a memory of David to include in a keepsake book for family and friends.
View Tribute Book
It is with great sadness that our family announces that David Buhler, beloved husband, father and grandfather, passed away peacefully at home in his sleep on November 8, 2021. David was born on November 15, 1942, near the village of Mistatim, SK, but spent most of his life in the Altona and Morris, Manitoba area. He leaves to mourn his loving wife and partner of almost 57 years, Marlene Buhler (nee Moore), son Michael (Sherri), and the apple of his eye, loving grandchildren Emily, Austin, and Sarah Buhler, all of Moose Jaw, SK. He is also survived by one sister, Tena Giesbrecht (Allan) and brothers Henry Buhler (Louise) and George Buhler (Deb), all of Altona, MB, as well as numerous nieces and nephews. On Marlene’s side, he is survived by sister-in-law Anne Hruda (Dennis), brother-in-law Douglas Moore (Val), as well as numerous nieces and nephews. David was predeceased by brother Jake Buhler (Joyce) of Oakbank, MB., brother-in-law Don Moore and wife Collette Moore, of Rimbey, AB., brother-in-law Bill Moore (Elaine), niece Angela Hruda of Winnipeg, as well as parents Henry and Annie Buhler. David worked for the Province of Manitoba, Department of Natural Resources from 1959-2015 in flood control, surveying, and later as a drainage officer. He loved his work, especially talking to people, and missed this aspect when he retired in 2015 due to poor health. In his younger years, David was very involved in the community, from helping spearhead an artificial ice plant for the arena, to many irrigation and construction projects at the Riverview Golf and Country Club. He loved to referee hockey, coach the kids, and manage the beloved Morris Stampeders Senior team. The Manitoba Stampede was also near and dear to him and he served there in different capacities. David actively served in the United Church in Morris, although his health prevented this in recent years. Cremation has taken place, and in accordance with David’s wishes, a memorial will be held at a later date. Marlene would like to thank all those who came to be with her while Mike was on his way home, and for the outpouring of support during this difficult time. In lieu of flowers, donations in David’s memory may be made to CancerCare Manitoba or Boundary Trails Health Centre.