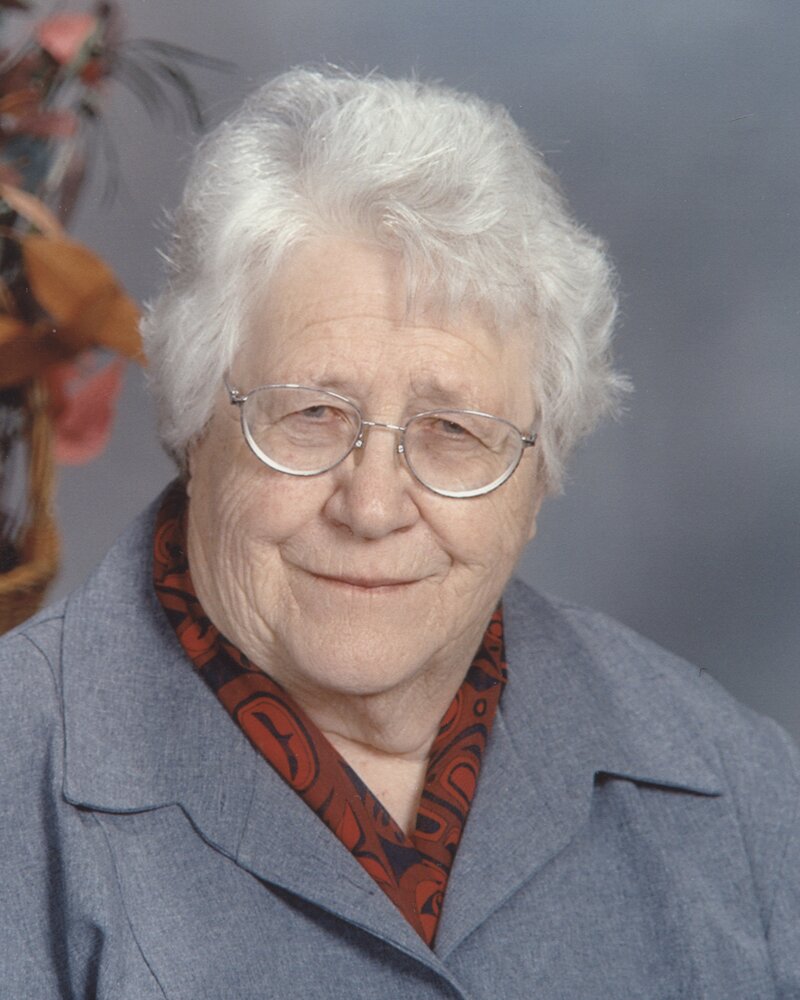 Our beloved Mother, Grandmother, Great-Grandmother, and Great- Great Grandmother, Lorraine Fleming passed away on Thursday, December 9, 2021 at the Red River Valley Lodge, Morris, Manitoba with family by her side. Left to cherish her memory are her 2 children: Lorilee (Jared) Ryzner and Jack (Patricia) Fleming, 10 Grandchildren: Christina (Bill), Patricia (Guillaume), Karyn (Jo), Curtis (Katie), Nicole (Joe), Lisa (Bill), Jay, James, Matthew (Chantal), Janelle (Wade): 18 Great Grandchildren, 2 Great-Great Grandchildren. Lorraine was pre-deceased by her husband John Fleming in 1993, her daughter Lorna Fleming in 2017 and Great-Granddaughter Bella in 2020. Lorraine was born in Winnipeg, Manitoba on February 10, 1927. She went to school in the Bellhampton School near Alonsa, Manitoba. She was working in Amaranth at Parsons Transfer where she met John Fleming. They were married in March of 1952 and lived in the Amaranth area until 1974. John’s work took them to Morris for several years until they moved back to the Bluff Creek area in 1978. They lived there until John’s passing in 1993. Lorraine moved to Rosenort in 1995 and lived there until April 2021. Lorraine then moved to the Red River Valley Lodge in Morris until her passing on Thursday December 9, 2021. A private family graveside service was held at the Silver Ridge Bible Cemetery.

Share Your Memory of
Lorraine
Upload Your Memory View All Memories
Be the first to upload a memory!