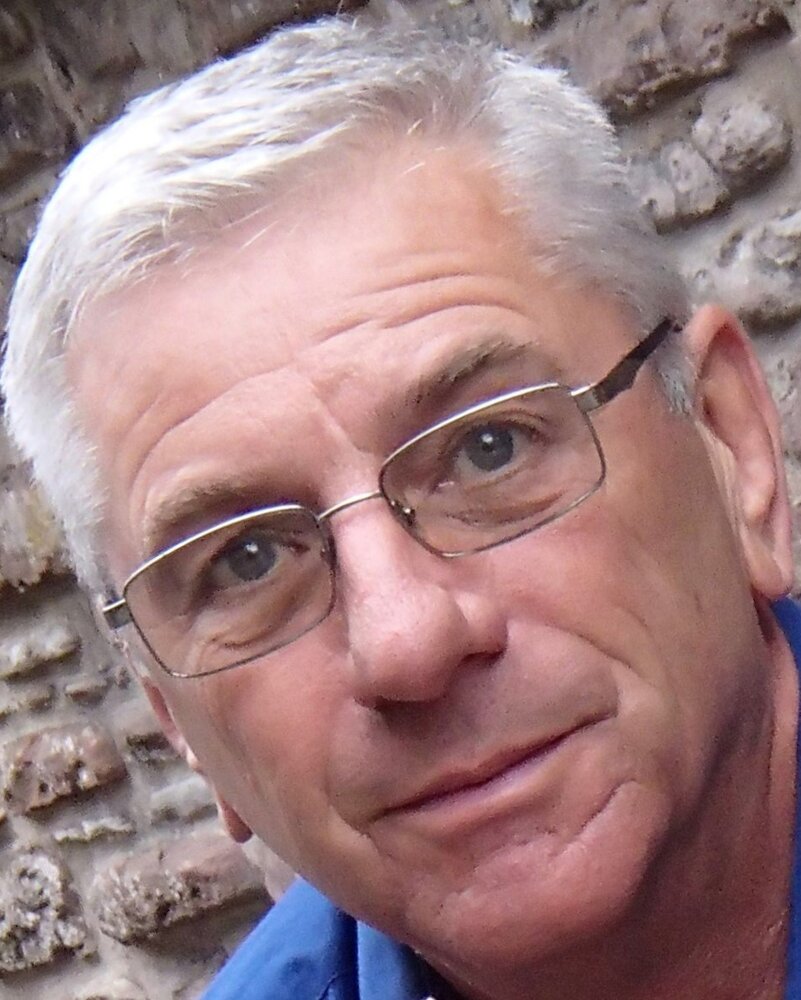 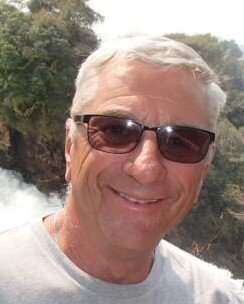 Please share a memory of Norman to include in a keepsake book for family and friends.
View Tribute Book
It is with heavy hearts that we announce the passing of Norman Richard Beaudette, age 65, on March 1st, 2022 at his home, surrounded by his loving wife and devoted children, after a difficult battle with cancer. He was admired by family, friends and strangers alike as his infectious smile, positive attitude and dynamic personality carried him through months of treatment. He is survived by his wife, Marie,their son, Martin (Angelique) and daughters, Joelène (Paul) and Tina (Jason). He was also very proud and devoted to his grandchildren Bailey, Cooper, Zachary, Abrielle, Jacob, Brooklyn, Tyson and Serena. He loved watching them grow, would listen to them with curiosity and celebrated their individuality. He also leaves behind his siblings Léonne (Fred), Diane, Michel, Rachelle (Gérald) and in-laws George (Evelyne), Suzanne (Loren) and Roger. Norm was predeceased by his parents Lucien and Denise, his brothers Gilbert and Raymondas well as his father and mother in-law Peter and Berthe. Anyone who had the privilege to meet or talk to Norm would attest to his easy-going manner and friendly personality. He was loved and respected by many and was able to win over the hearts of the most stoic nurses during his recent care. He was tough and resilient yet thoughtful and sensitive with strong ties to his entire family. Norm and Marie, high-school sweethearts who have been married for 46 years, were true partners in all things, from raising their three children to successfully farming together along with Norm’s younger brother, Michel. They were fortunate to retire from farming at a young age, giving them the opportunity to enjoy the simple pleasures of life such as camping, canoeing and traveling. They enjoyed memorable adventures in Canada, U.S., China, Africa, Alaska and Europe. However, their earliest travels brought them to Rincon de Guayabitos in Mexico, where they returned annually, to spend time with friends who they affectionately referred to as their D’Carlin family. Norm was hardworking, resourceful and known for his ability to fix almost anything with whatever tools and material were available. Because he never knew what he might need, he kept many odds and ends on hand just in case. He possesseda mind for numbers, an ability to think outside the box with a cleverness that could not be taught but which served him well on the farm, in finance and all aspects of his life. By setting an example in the way he lived his life and treated others, he demonstrated an incredible strength of character that taught his children important life lessons which he knew would serve them well: strong work ethic, independence, respect, empathy and integrity.He will be dearly missed by countless friends and family which signifies the impression he made on so many lives. The family wishes to thank the doctors, nurses and personnel from Cancer Care Manitoba, St. Boniface Hospital, Boundary Trails Hospital and Southern Health/Santé Sud Palliative Care for their compassion and quality care throughout Norm’s illness. Personally, Marie would like to thank her children and her friends, Wanita and Mark for their love, support and presence during Norm’s last week. There are no words to describe the gratitude felt for their loving care. A celebration of Norm’s life will be held at a later date to be determined. For those that wish to honor Norm’s memory, donations can be made to Cancer Care Manitoba or Southern Health-SantéSud Palliative Care.

Share Your Memory of
Norman
Upload Your Memory View All Memories
Be the first to upload a memory!
Share A Memory