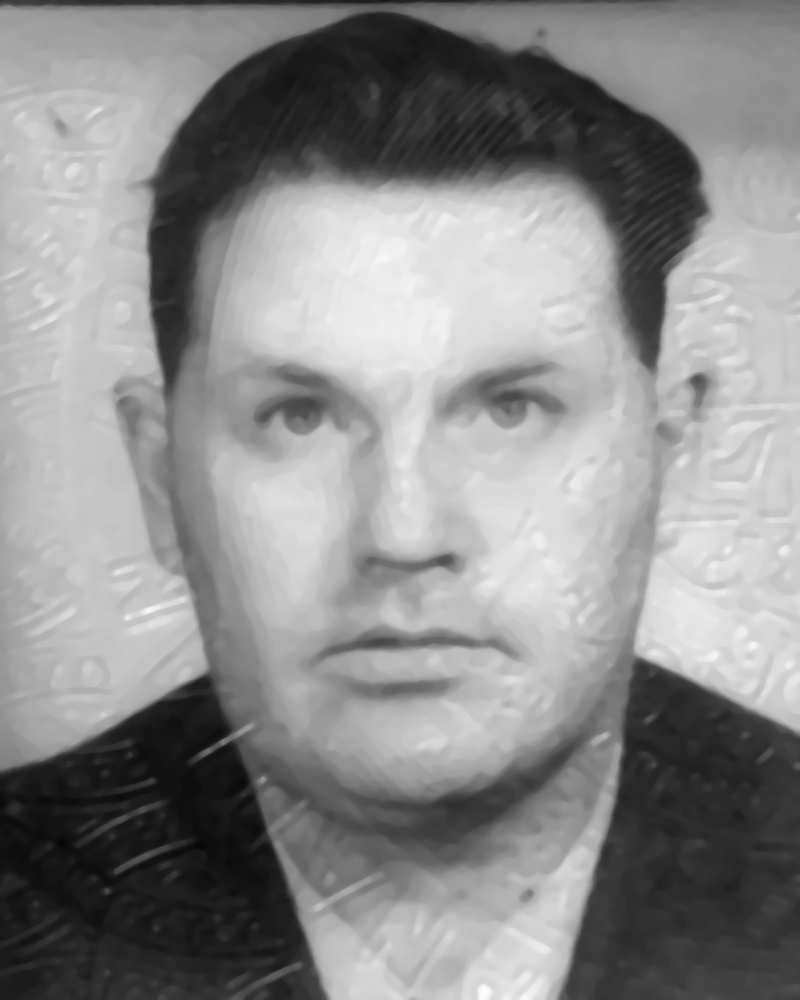 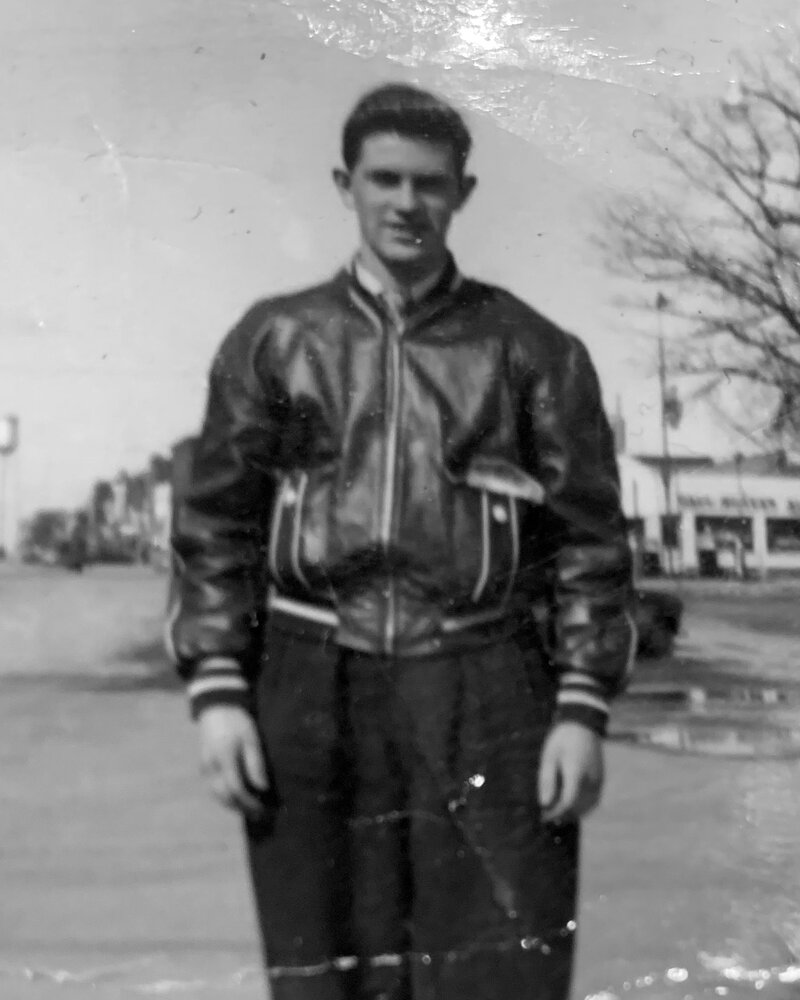 Please share a memory of Elgin to include in a keepsake book for family and friends.
View Tribute Book
It is with great sadness and sorrow that we announce the passing of Elgin (“TEX”) at age 86 on June 13, 2022 at the Morris Hospital. He was born in Perth, Ontario on April 25, 1936. Elgin was predeceased by his wife Stephanie (Szczerbaniwicz). Left to mourn his loss is his son, Kevin (Carolyn), and grandson, Cameron. Elgin Charlton joined the RCAF (Royal Canadian Armed Forces) in 1955 and became a Flight Engineer. In 1973, Elgin also attained his Air Conditioning/Refrigeration License. He served 22 years in the Royal Canadian Armed Forces. Elgin was stationed at many Air Force Bases Across Canada. Some of these include CFB Barrington, Nova Scotia and CFB Alsask. Both bases were Radar Bases that were part of the Distant Early Warning System that protected Canada and the United States. Later Elgin moved to Winnipeg where he worked for Transport Canada, in charge of Refrigeration and Heating at the Winnipeg International Airport. While doing this he worked weekends with 402 squadron for a short time. Elgin also lived in Cairo, Egypt in 1974 with RCAF as part of NATO as a Refrigeration Tech. Elgin’s hobbies include playing guitar, reading books and newspapers, doing crosswords, and playing solitaire on his computer, Watching tv, working on his vehicles, doing yard work, and going for coffee with his buddies were some of his other hobbies as well. Elgin was most proud of his grandson Cameron whom he was able to spend lots of time with. Elgin is deeply missed but leaves his family and friends with many great memories. Elgin has joined his wife, Stephanie in heaven. The family wishes to thank the staff at the Morris and St. Boniface Hospital. Cremation has taken place and a small private gathering will be held at later day honoring his life. In lieu of flowers, donations can be made to the Winnipeg Humane Society.

Share Your Memory of
Elgin
Upload Your Memory View All Memories
Be the first to upload a memory!
Share A Memory