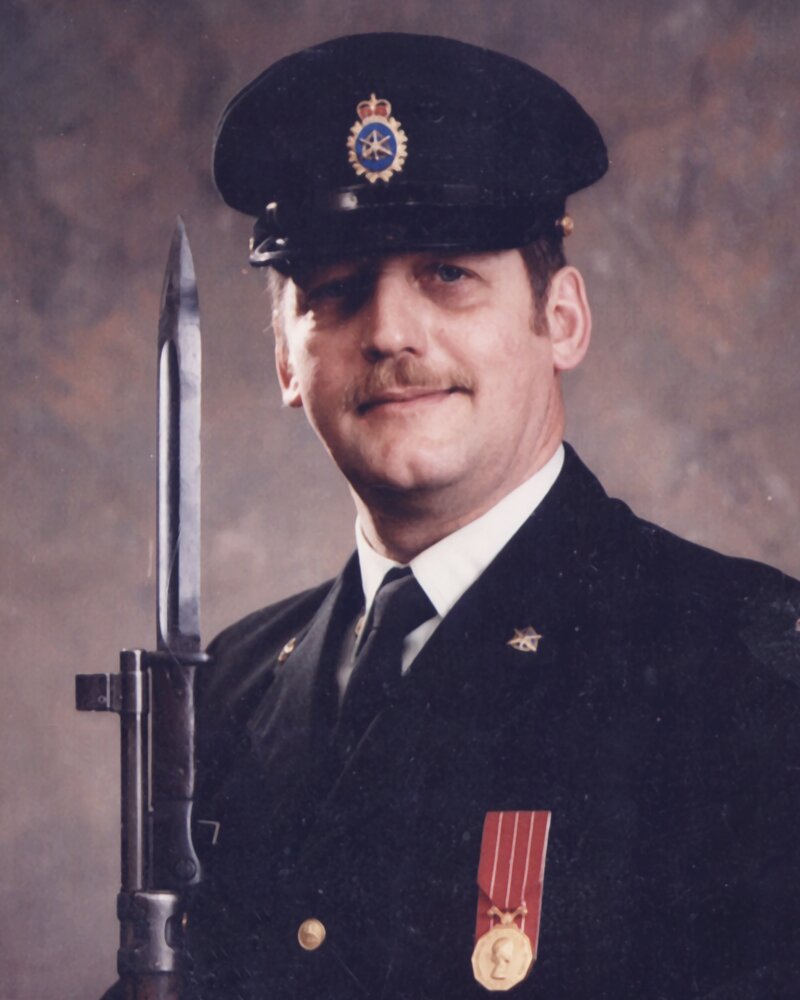 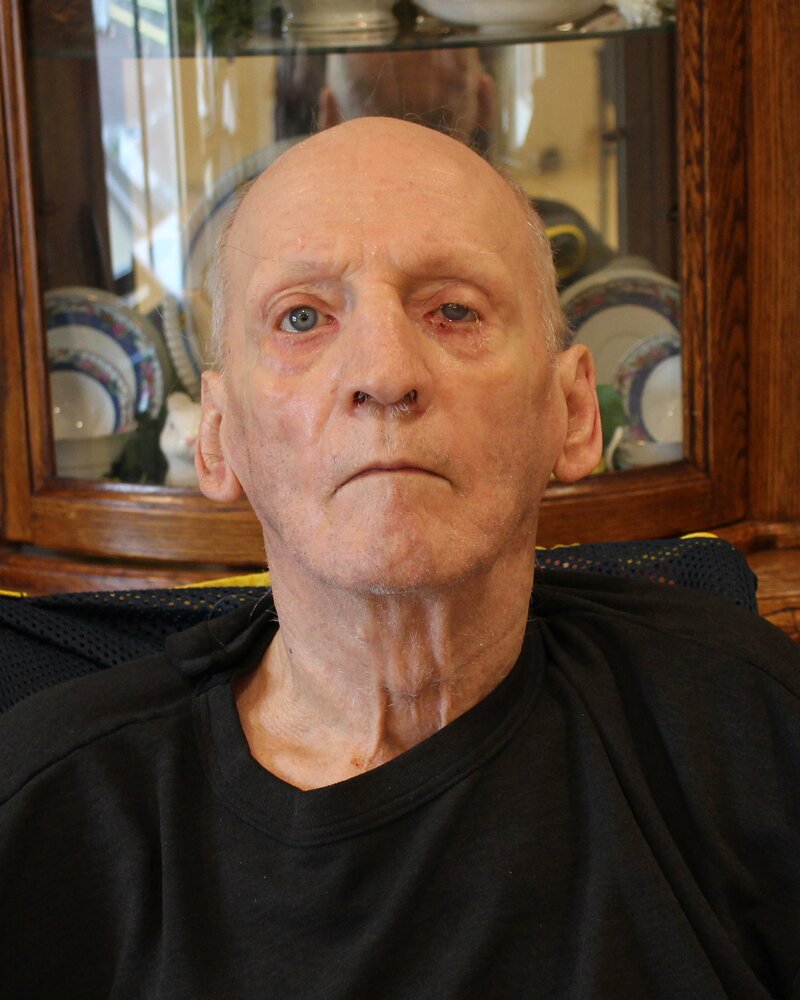 Please share a memory of Arthur to include in a keepsake book for family and friends.
View Tribute Book
Arthur peacefully passed away in the comfort of his bed at Salem Home during the late evening. Arthur Martens was born on August 11th, 1943 to Ed and Louse (Reimer) Martens. He grew up in the Kronsweide district just south of Lowe Farm with his brothers Walter (Jim) and William (Bill). He attended the Kronsweide school and enjoyed sports. Arthur lived for many years on the same farmyard he was born to where he had enjoyed farming with his parents and tended to a beautiful fruit orchard. He spent many years in the military reserves during this time working with heavy tank recovery and took great pride to have received a 12-year service medal for this. There was a close connection he had with those he served with and kept in contact with them. Art enjoyed; tinkering and spent many hours in his shop; many hours of target practice with family and friends and fishing was also a passion of his. Arthur’s father had a very strong connection to the Kronsweide Church which he shared with his children. Art enjoyed a great comfort in the faith he found there. During the past few years of his life outside Salem Home, he made regular stops at his nephew Jim’s farm on the way to his own farm where Art would share his wisdom usually ending up saying “That’s the way she goes”. In those few years it was understood that this is how Arthur lived his life; not worrying about things he could not change because that is how it goes. We wish him peace and happiness. Arthur was predeceased by his brothers Walter in 1987; William in 2015; his Father Edward Martens in 1998; and his Mother Louise Reimer Martens in 2005. He is survived by his two nephews (John + Jim), one niece (Barbara) and their families. The family would like to thank the staff at Salem Home for the comforting care they provided. We asked that donations be made to the Kronsweide Sommerfeld Mennonite Church in lieu of flowers. Viewing will take place at Morris Funeral Home on Friday, November 4th from 12:00 p.m. to 8:00 p.m. and prior to the service at the church. The funeral will take place at the Kronsweide Sommerfeld Mennonite Church, Lowe Farm, MB on Saturday, November 5th at 2:00 p.m. with interment being at the Church Cemetery following the service. The church is located two miles south and one mile west of Lowe Farm.

Share Your Memory of
Arthur
Upload Your Memory View All Memories
Be the first to upload a memory!
Share A Memory