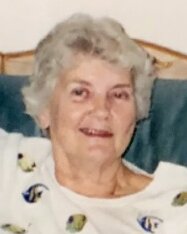 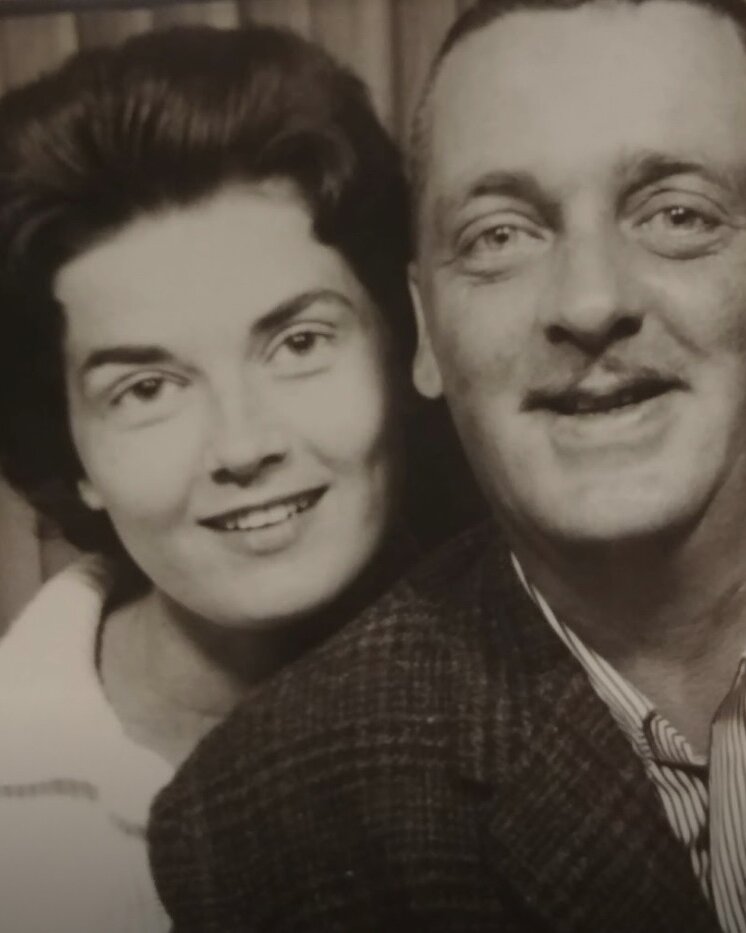 Please share a memory of Shirley to include in a keepsake book for family and friends.
View Tribute Book
Shirley Virginia (COATES) passed away very peacefully on January 4, 2022 at the Red River Valley Lodge in Morris, Manitoba surrounded by family. She was 90 years old. Beloved wife of the late Bob Ainsley and mother of the late Bob Ainsley Jr (Susi). Shirley will be dearly missed by her Granddaughter, Robin (Mark) and Her Grandson, Bob (Roberta) her great grandchildren Paul (Paty), Spencer, Grace and Ella. She is also survived by her brother Gordon (Ruth) and many nieces and nephews. She was predeceased by her parents Martha and Frank Coates and her brothers Lawrence and Leslie and her sister Alice. Shirley loved her grandchildren, crafting, curling and hockey. Shirley was born in Morris, Manitoba in 1931 to Martha and Frank Coates. Shirley met and married her love, Bob in Winnipeg in 1950. Bob served many years in the Canadian Armed Forces and as a result the two traveled to many places around the world. In 1951 their only child Bob was born in Morris, Manitoba. Shirley was a lady born before her time - always working. She was a telephone operator for a few different companies for over 45 years. She started first with Manitoba Telephone System (MTS) until she moved to Ontario and worked for Bell Canada until her retirement in 1996. After the death of her husband and her retirement, Shirley found companionship from her past in Russ Johnston. She moved from Toronto to Wynyard, Saskatchewan to be with Russ in the early 2000s and experienced a culture shock. She quickly became reacquainted with small town life and after Russ’s death moved back to Morris. Shirley will be laid to rest with Bob in Morris, Manitoba. The family would like to send special thanks to Shirley’s niece, Gaylene Touzin for visiting with and caring for Shirley. The family would also like to thank all the staff at The Lodge for the wonderful care Shirley has received over the last few years.

Share Your Memory of
Shirley
Upload Your Memory View All Memories
Be the first to upload a memory!
Share A Memory